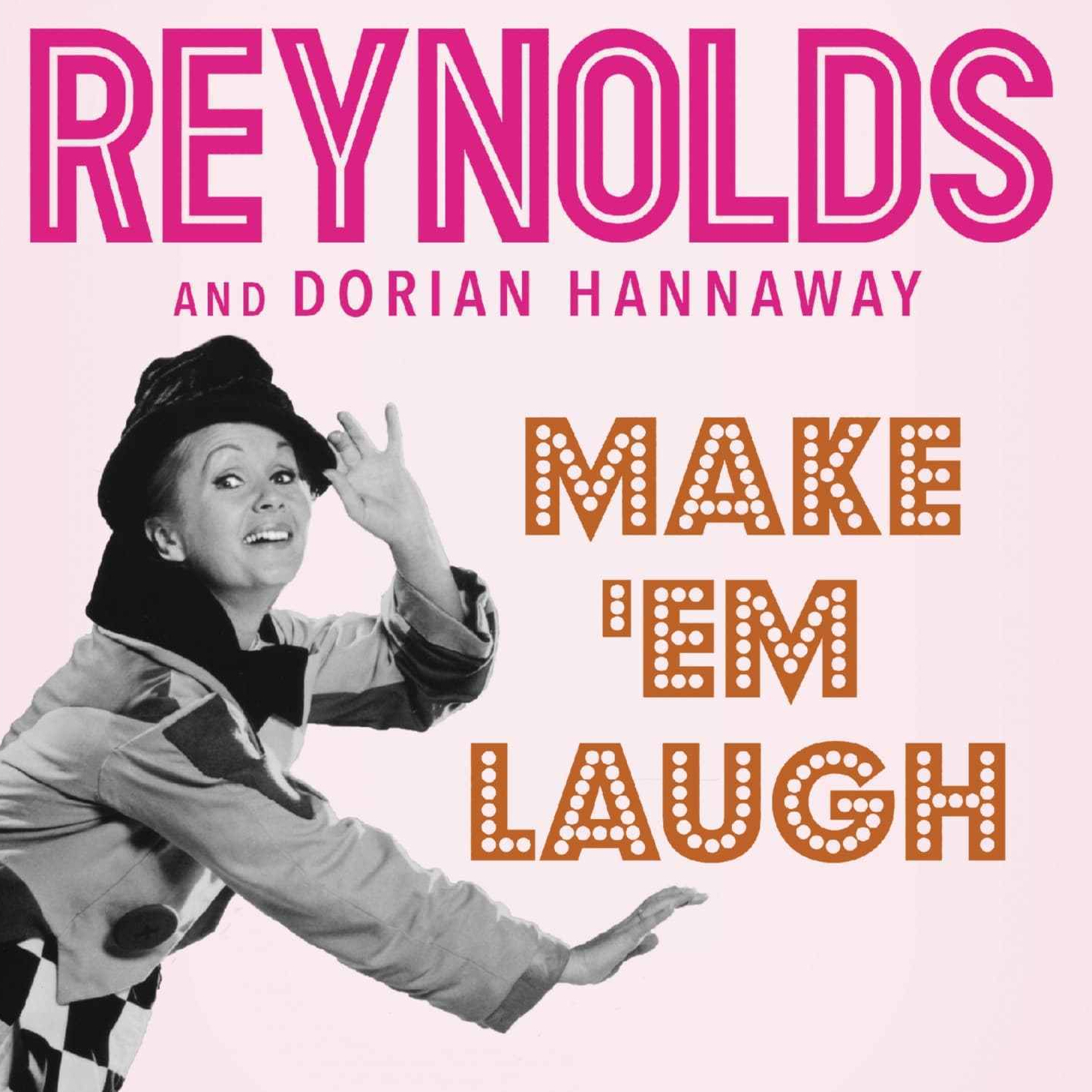 Memories of her time in Hollywood, the late great Debbie Reynolds has a distinct voice that reminds you of why she is such a beloved actress.

In old Hollywood, many actors were under contract with studios and would just stick to films within. Reynolds was a contract player with MGM and shares her fond memories of traveling with the company. Though she remarks that there were pressures and rough times, she made friends – like Celeste Holm – and got to travel the world.

Reynolds was easily a national treasure and it’s easy to see why. She was America’s sweetheart and hearts broke for her when Eddie Fisher left her for Elizabeth Taylor. And she seemed to put her all into everything – she was a fierce friend and dedicated actress.