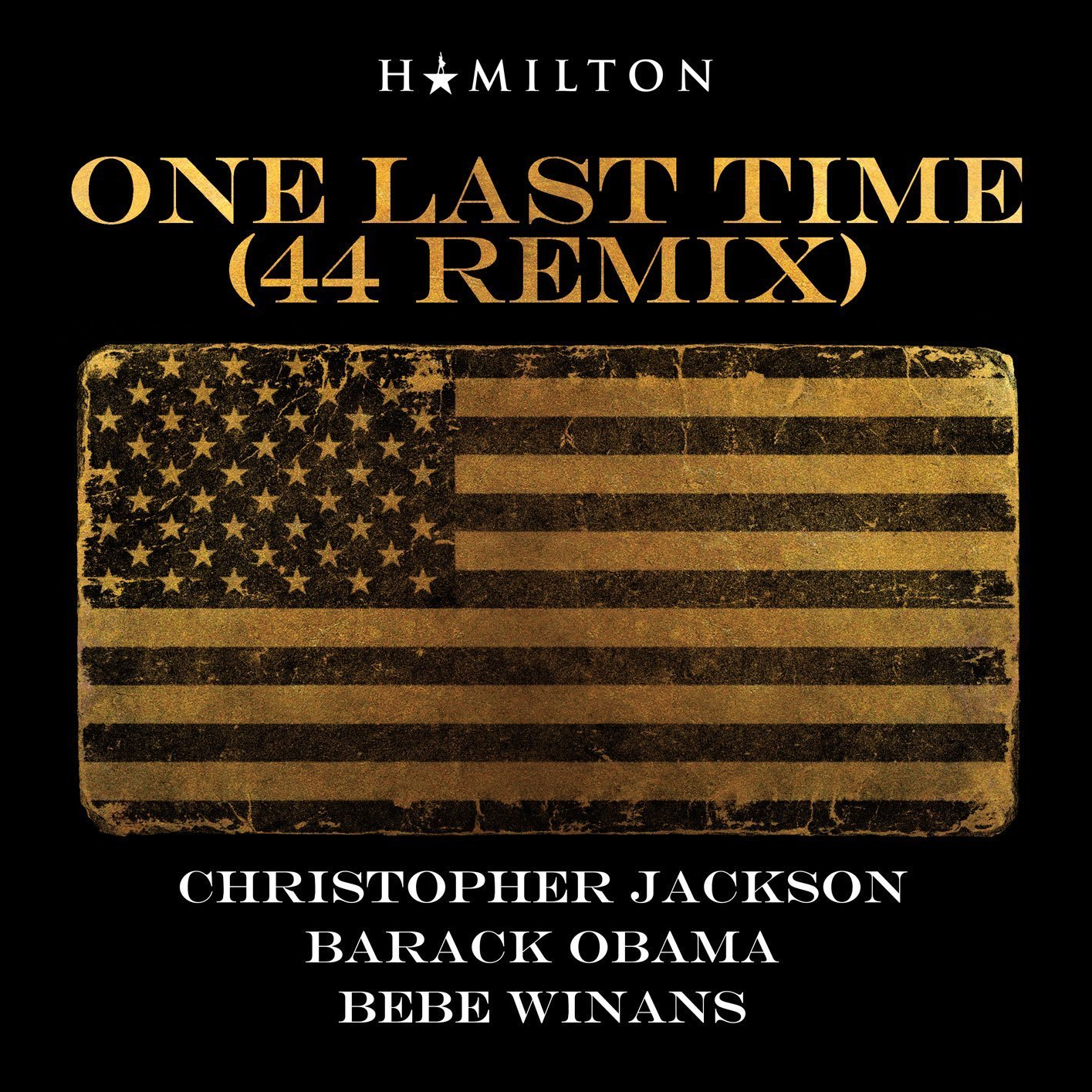 As the final “Hamildrop” in Lin-Manuel Miranda’s series of remixes and influences from his Tony-winning musical Hamilton, the ultimate tribute song is chosen and features the vocals of a Broadway great, a gospel great and a great president that helps us get through the dark times our country is in.

Having President Barack Obama do the George Washington speech featured in the musical is brilliant on many levels. It’s the first black president reading a speech from the first president, and it’s two presidents who reflect on what they’ve done for their country knowing that their time of reign is over.

Featuring strong background vocalists, Christopher Jackson and Bebe Winans lead the song into soul territory that will have you praising by the end.

Final say: A presidential song that’s worthy of the man who had the title. ★★★★★