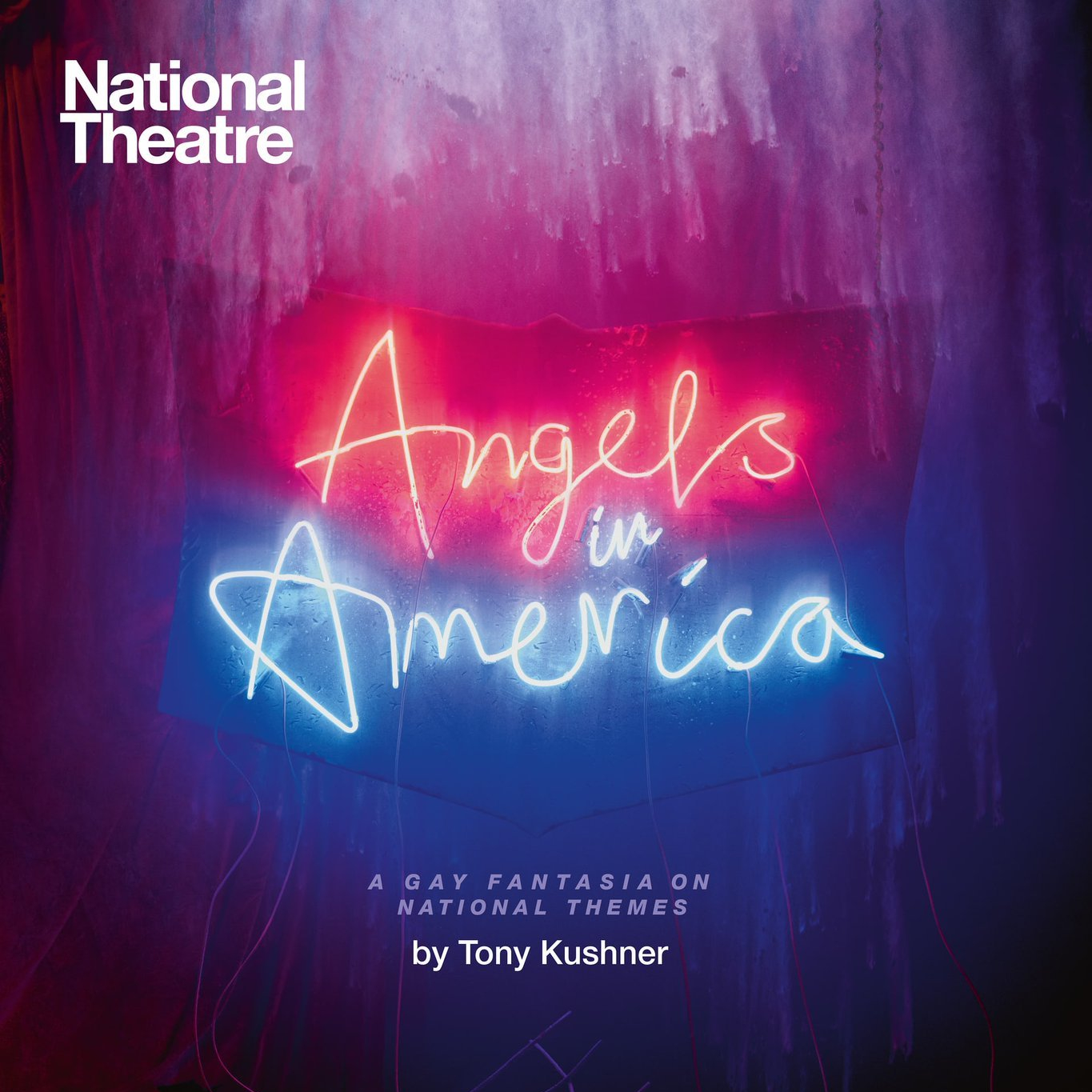 When Prior Walter (Andrew Garfield) tells his boyfriend Louis Ironson (James McArdle) that he has AIDS and is dying, Louis cannot handle the truth. Joe Pitt (Russell Tovey) is struggling with his sexual identity and his pill-addicted wife Harper (Denise Gough) while working for Roy Cohn (Nathan Lane), who has HIV/AIDS.

Garfield gives a harrowing performance that will pull you away from reality and feel the suffering of his character. He’s amazingly campy, but hits all of the right notes when it comes to Prior’s sickness and abandonment.