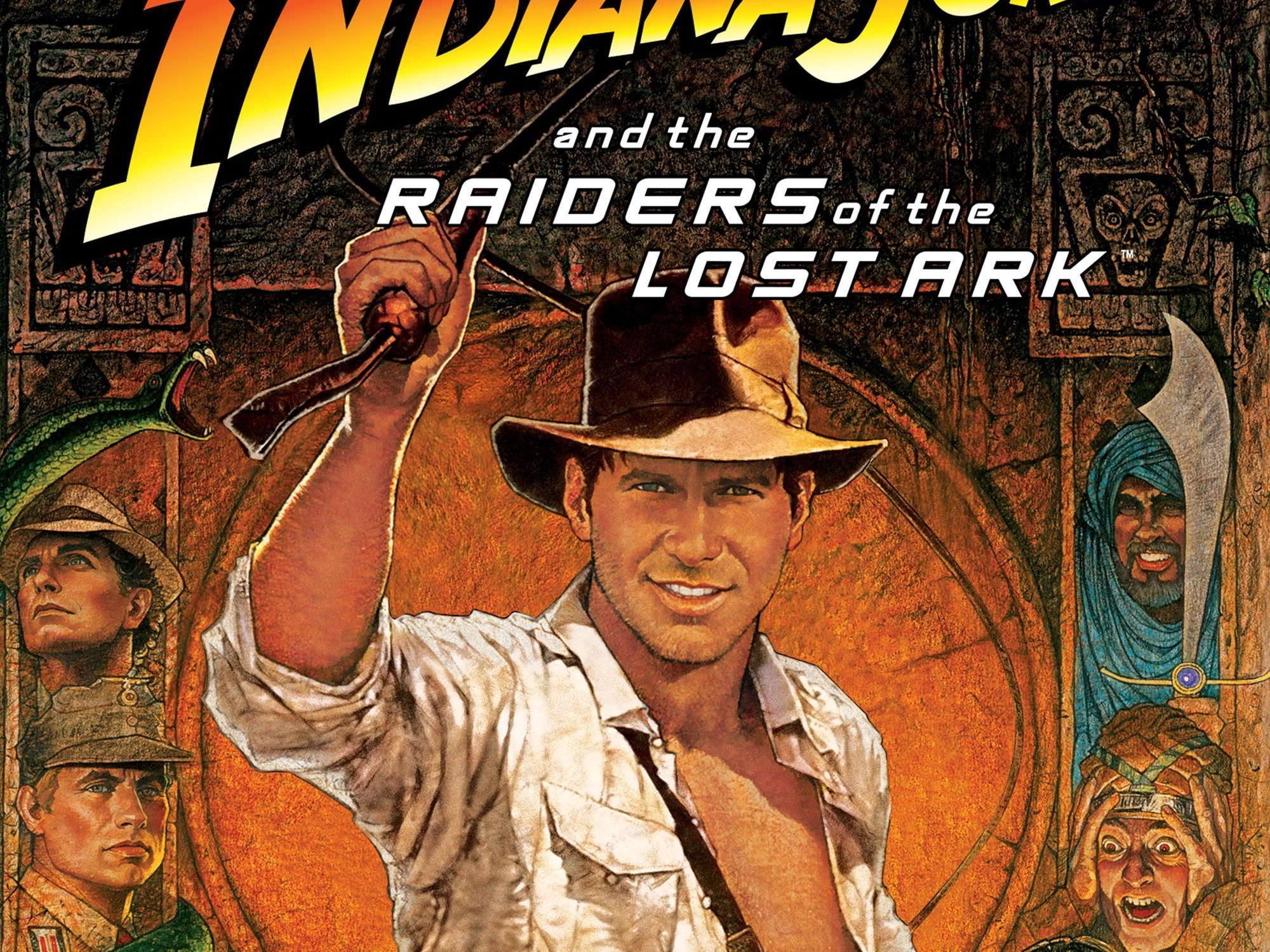 An incredible action film that gave us one of our favorite cinematic adventurers, Raiders of the Lost Ark is still as thrilling as it was when it was released.

Archaeologist and college professor Indiana Jones (Harrison Ford) gets sent on a mission to search for the Ark of the Covenant. His former flame Marion Ravenwood (Karen Allen) has vital information that he must get before his rival Dr. Belloq (Paul Freeman) gets it for the Nazis.

The opening scene is one of the most recognized in film history of Indiana stealing a golden idol and subsequently getting chased by a gigantic boulder. This sets the tone for the rest of the movie.

Ford is an iconic sex symbol in this memorable role and his chemistry with Allen is spellbinding.