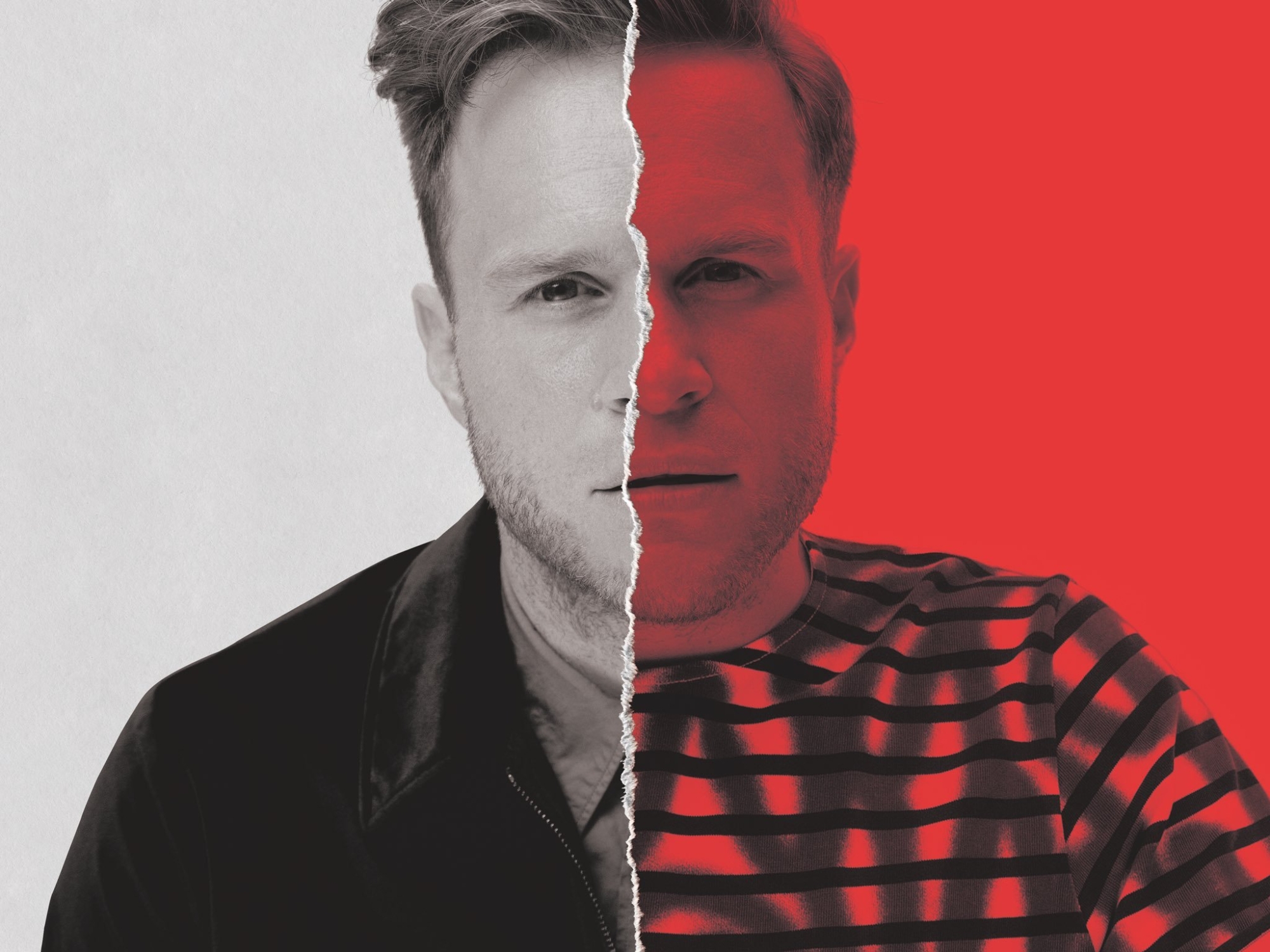 On his sixth studio album – released eight years after his debut – Olly Murs gives us a double dose with 12 new songs and 12 of his biggest hits. This gives listeners a chance to revisit some of his best tracks while still discovering new favorites.

Murs has a funky vibe that’s all his own. He has a true pop sound on all of his songs, but samples other genres of music to make the new songs just as memorable as his hits.

He’s also consistent with his sounds. If you hadn’t listened to him before, you might not be able to tell the difference between the new and old. While often that would be a criticism of an artist, here it’s a compliment to his craft.

Final say: Murs will keep you dancing all night. ★★★★★