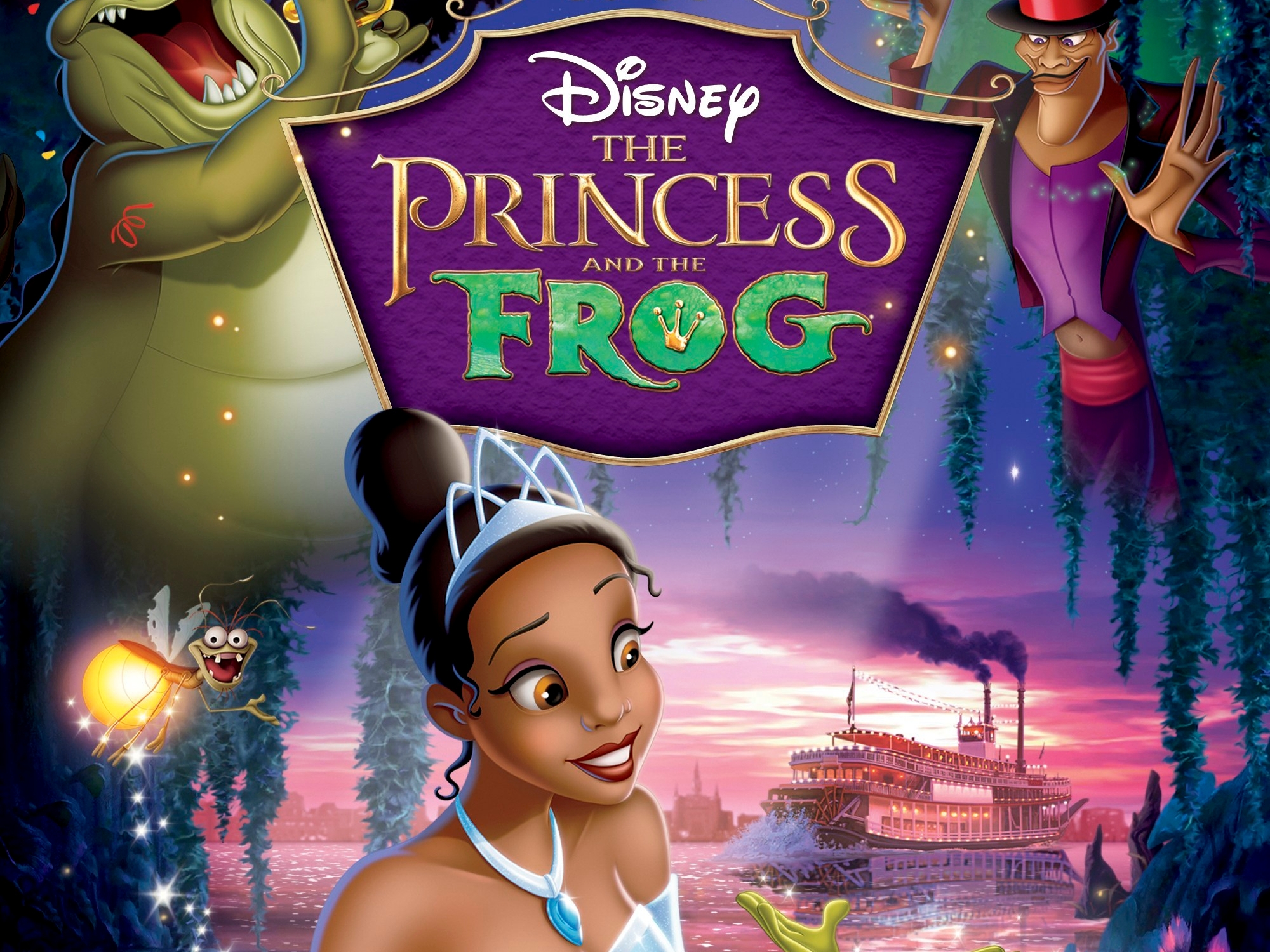 Tiana (Anika Noni Rose) is a hard worker dreaming of opening her own restaurant in New Orleans one day. When Prince Naveen of Maldonia (Bruno Campos) visits, Tiana caters a party for him. She kisses a frog and learns that a voodoo witch doctor (Keith David) put the prince under a spell and now Tiana has turned into a frog as well.

You can feel the heart of Louisiana in every part of this film. From the food – Tiana loves making beignets and gumbo – to the jazz music, this film has a spirit unlike any other Disney film.

Upon its release, and probably still today, Tiana is still the strongest and motivated future princess.