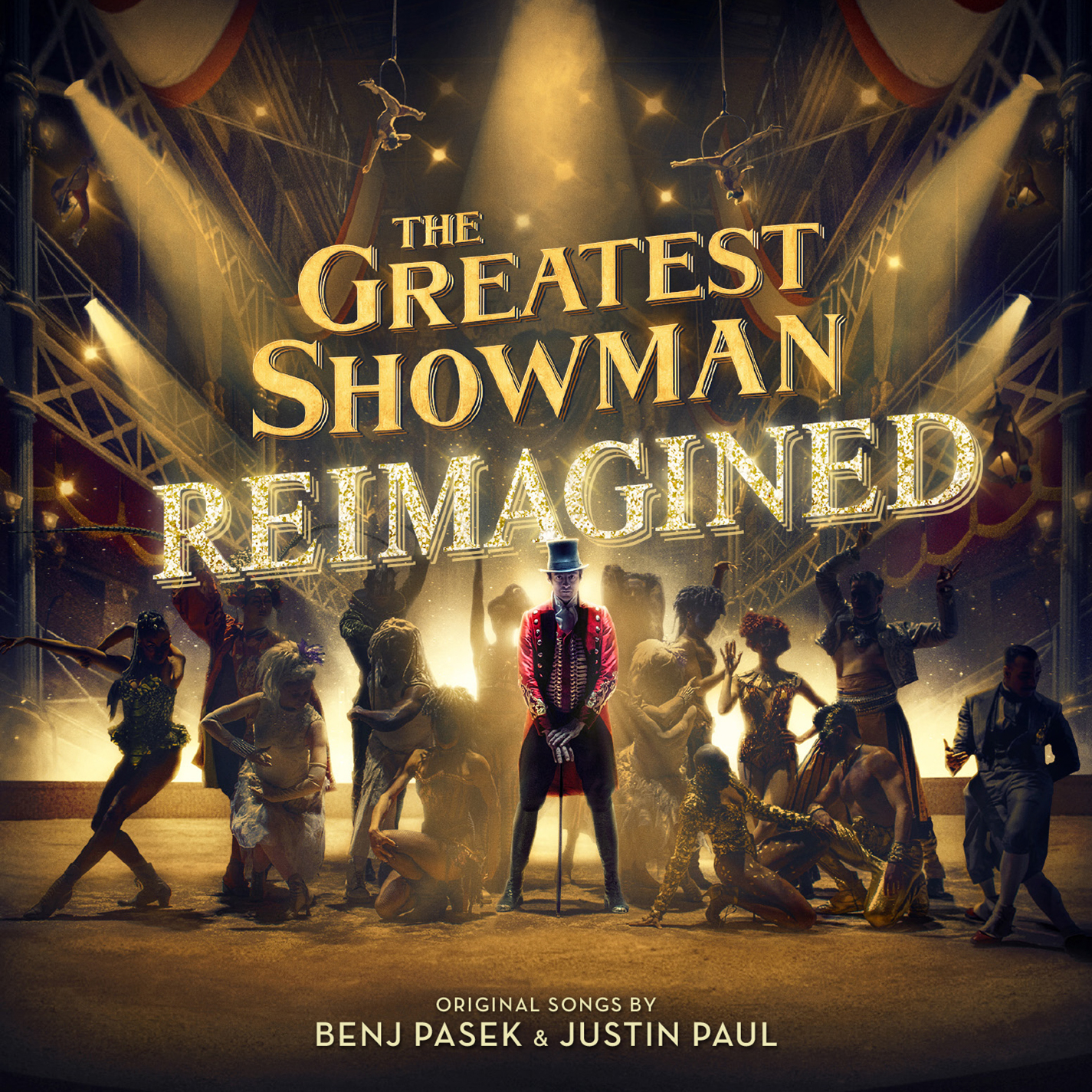 After the immense popularity of the 2017 film and soundtrack, a new album with today’s artists singing the Pasek & Paul songs was almost inevitable.

While named “Reimagined” and featuring incredible performances, almost none of the songs feel different from their original take.

The best of album that feels new is “Come Alive” by British pop sensations Jess Glynn and Years & Years. They take that song and make it into a funky anthem.

On the opposite side, the worst song on the album is the Oscar-nominated “This is Me.” They take the two original versions and add in a rap verse. With Keala Settle giving the performance of a lifetime on the original, they didn’t need anyone else on the track – at least not with her there to overshadow them.

Final say: The Greatest Showman is the greatest show. ★★★★☆