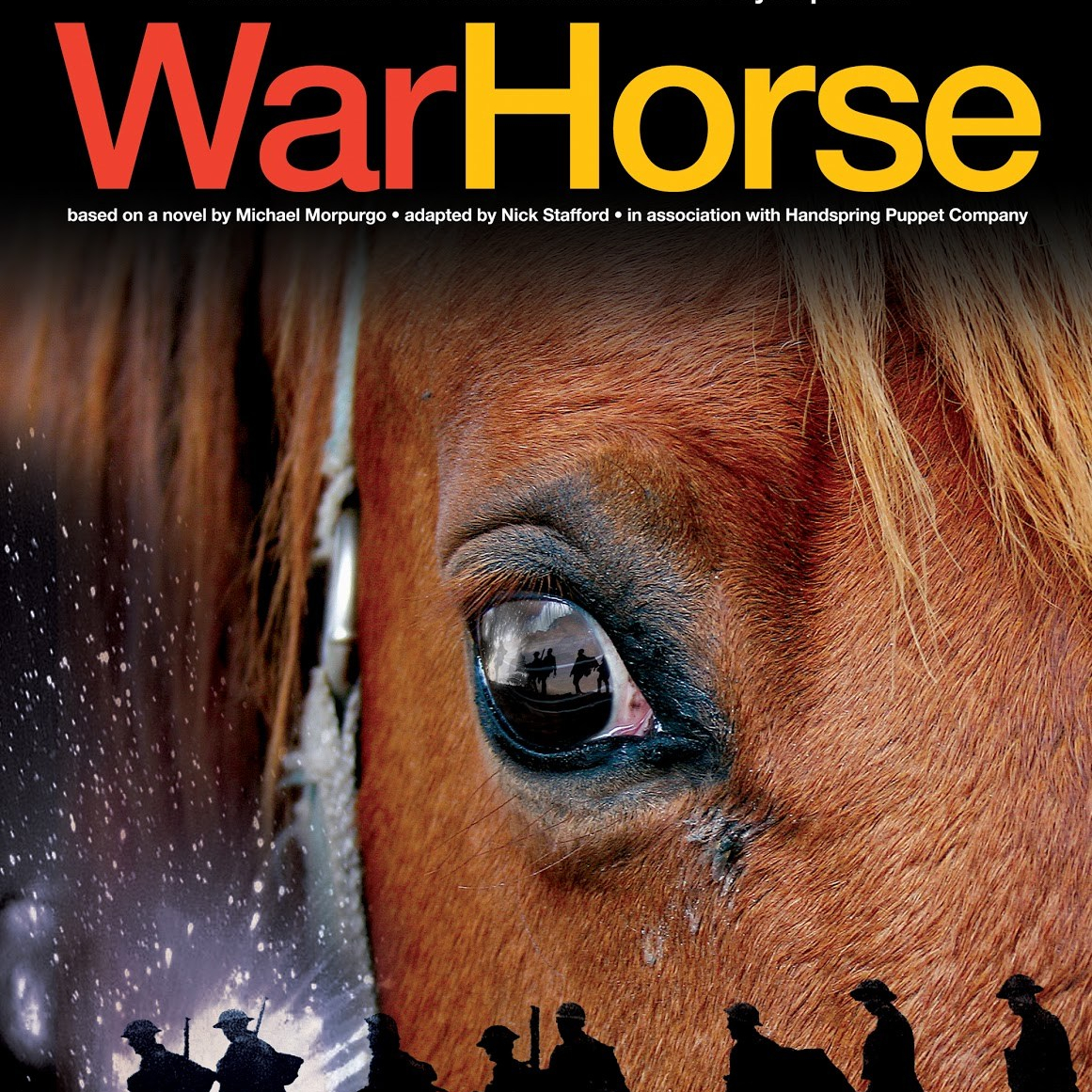 With incredible puppetry, this otherwise slow production has its moments to wow audiences.

English teenager Albert (Andrew Veenstra) is in love with his half-thoroughbred horse Joey. When his family has to sell Joey to the cavalry during World War I, Albert longs for news of his horse. They reunite years later after Joey has been through many adventures.

The way that Joey is brought to life on stage is absolutely incredible. Many different actors portray him over the course of the show with different puppets being used as the horse grows in size. The transition from foal to adult is one of the greatest moments I’ve seen on stage. You’ll hear yourself and the rest of the audience gasp.

Joey overpowers every other aspect of the otherwise forgetful show.