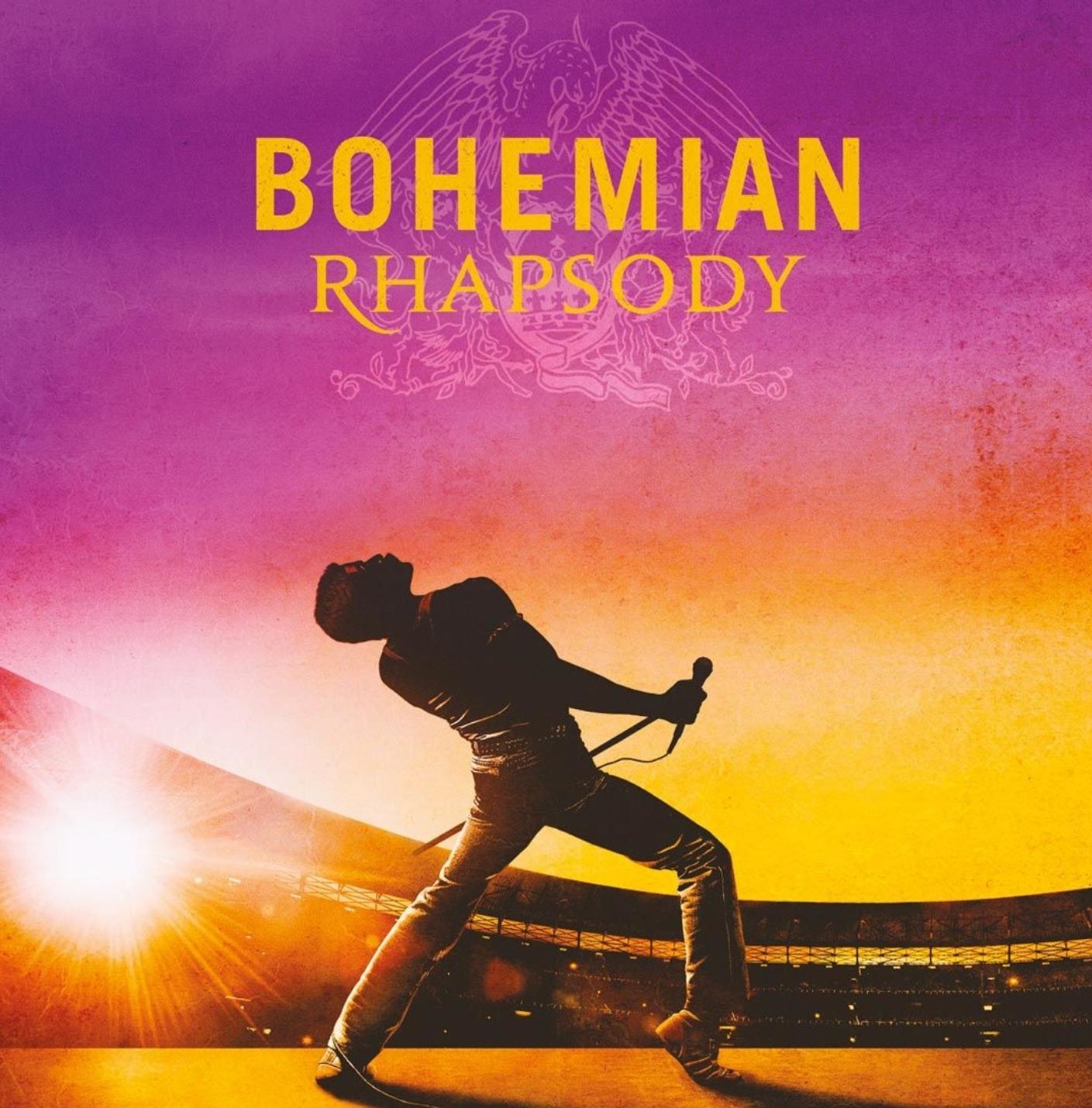 Released alongside the film featuring an epic performance of Freddie Mercury by Rami Malek, Bohemian Rhapsody proves why Queen is one the most influential bands of all-time.

The album features a mixture of remastered songs as well as several live versions of their songs showing them at their best, including the entire Live Aid set. This follows the band throughout their run together with hits like “Crazy Little Thing Called Love,” “We Will Rock You,” and the all-time favorite masterpiece “Bohemian Rhapsody.”

Mercury’s voice is truly unique and special, which is why it was important to keep his vocals rather than having everything sung by Malek instead. Hearing him on the live songs is an experience that proves what a special gift Mercury had.

This is the perfect and definitive Queen playlist.