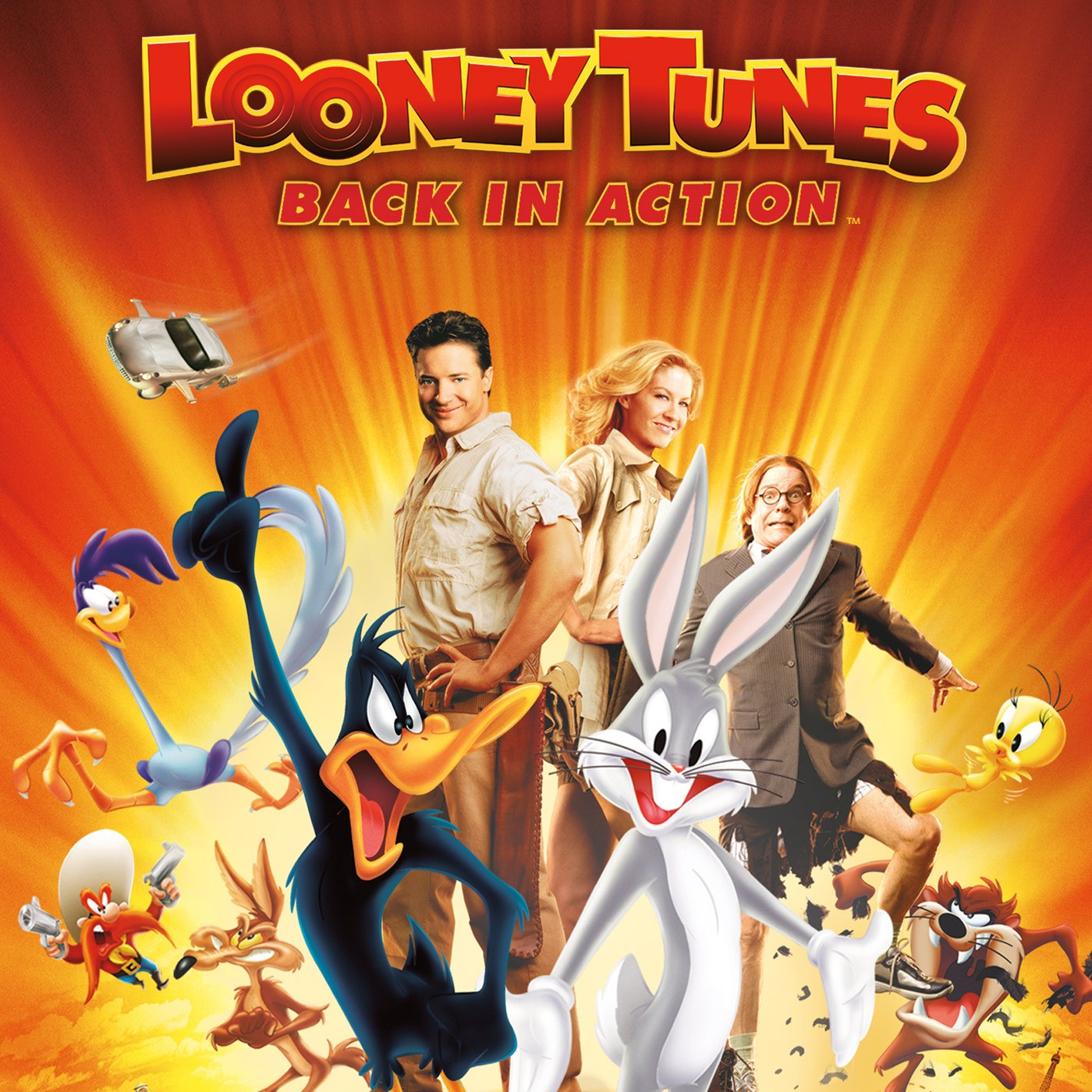 While the main characters of Looney Tunes are fun to see onscreen, this film was less than stellar.

After Daffy Duck (Joe Alaskey) gets fired from Warner Brothers, he follows stuntman D.J. Drake (Brendan Fraser) on a mission to save his father (Timothy Dalton) – a spy that’s posed as a film star for years – from the villainous Mr. Chairman (Steve Martin).

A follow-up to 1996’s successful Space Jam, the film takes wonderful animation and merges it with live action. Unfortunately, the storyline is too unbelievable and not executed well.

Most of this is because of Martin’s Mr. Chairman, who overacts every scene. Also, in the current “Me Too” movement, the fact that he has one female employee that he sexually harasses in front of his employees doesn’t bode well for a kid’s movie.