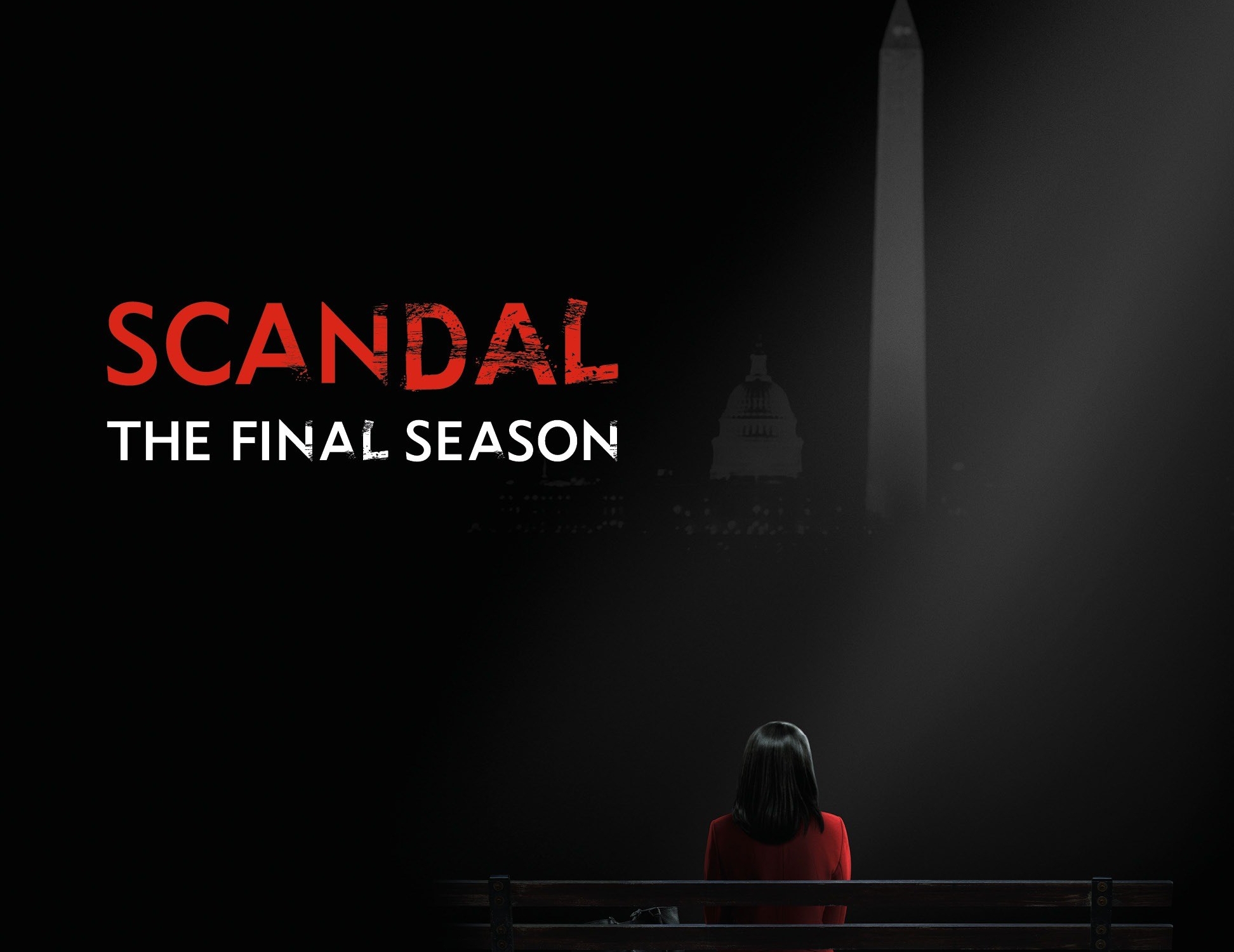 All good things come to an end and all scandals must have some type of resolution. Olivia Pope (Kerry Washington) has hung up her white hat for the last time with the final season of Scandal.

When Mellie Grant (Bellamy Young) takes over as President of the United States, all hell breaks loose. For once, it seems like Olivia Pope can’t handle the situation, especially with her former team against her.

First, it’s so satisfying to see Mellie in the Oval Office. She’s put up a lot over the years with Olivia and Fitz (Tony Goldwyn) and when her son Jerry (Dylan Minnette) died.

This season is a bit all over the place, and like past seasons, the drama almost seems to be too much at times, but it ends better than expected.