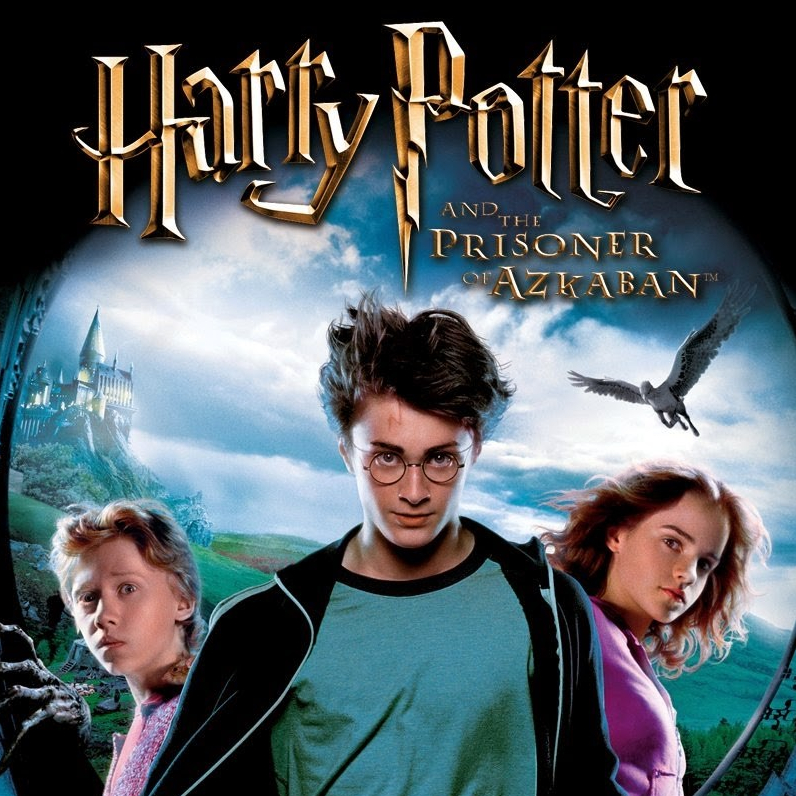 With a new director, the third film in the Harry Potter series takes a bit of a dark turn.

As Harry Potter (Daniel Radcliffe) enters his third year at Hogwarts, murderer Sirius Black (Gary Oldman) breaks out of Azkaban – a wizard prison of the highest security. When more than one innocent life is threatened, Harry and Hermione (Emma Watson) take the necessary steps to make things right.

While new characters are added in each film, audiences are introduced to several great ones in this that will appear throughout the rest of the series. Michael Gambon also replaces the late Richard Harris as Professor Dumbledore.

Though one could argue this is the strangest of the films, Azkaban is a wildly exciting adventure that shows the films grow alongside the characters.