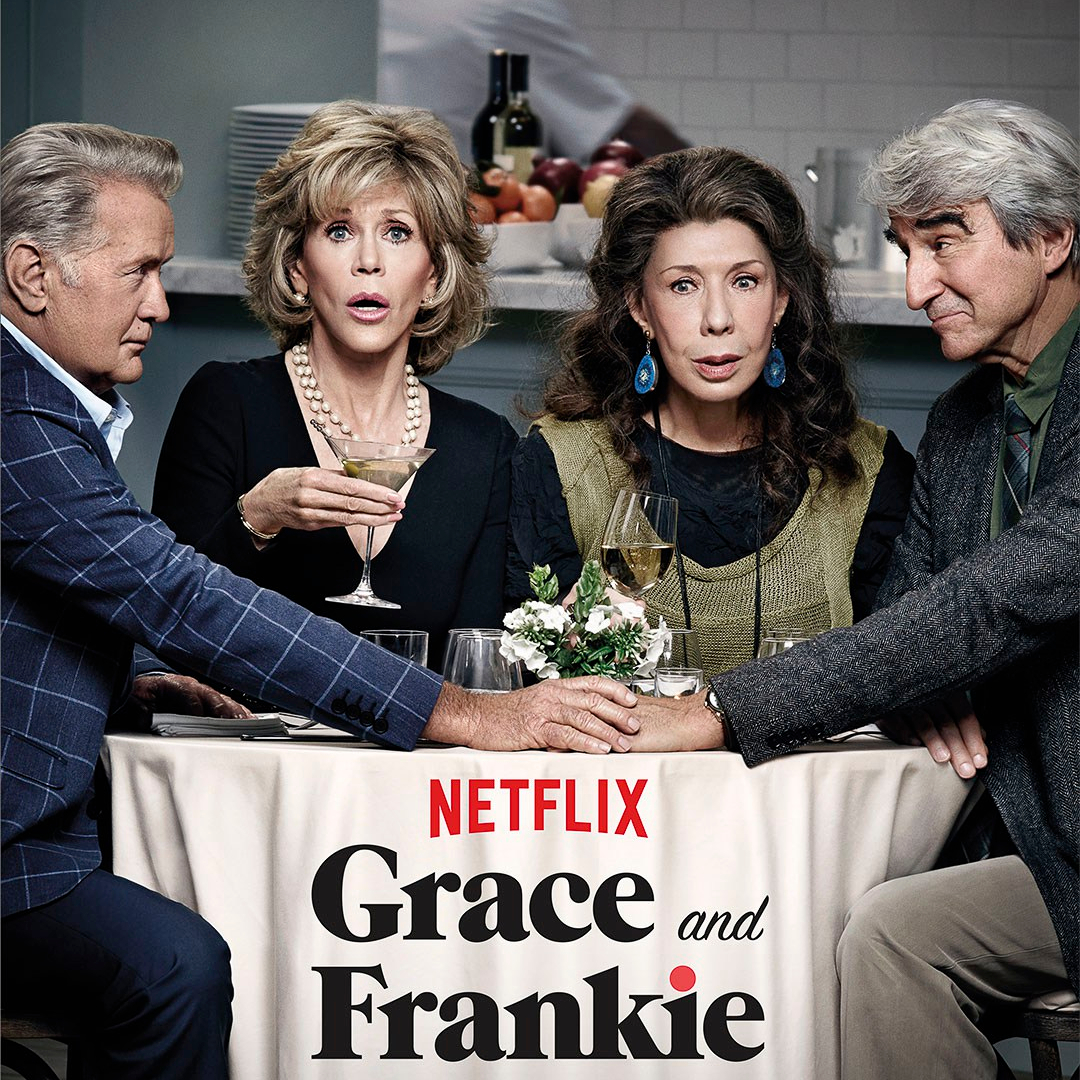 The newest season of Grace and Frankie brings new problems and comedy for everyone involved.

Grace (Jane Fonda) and Frankie (Lily Tomlin) have discover where their love lives are going, while also figuring out where they want to go in life. Sol (Sam Waterston) and Robert (Martin Sheen) question if their life decisions were correct. And all four of their children go through relationship ups and downs, with Bud (Baron Vaughn) welcoming a child of his own.

Tomlin is as fantastic as ever. Her character goes through ups and downs with a new grandchild, a fading memory and a long-forgotten sister all staking their claim on her. Fonda also allows herself bare her emotions as Grace continues aging.

The children play off each other fantastically while dealing with their parents’ antics.