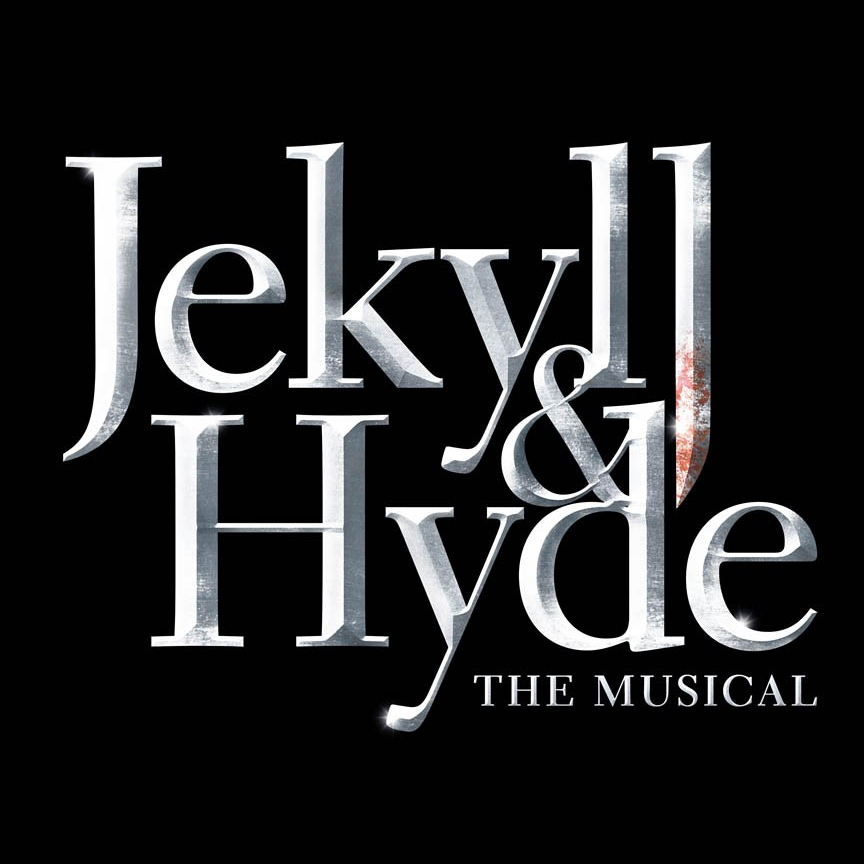 A classic story about the man fighting his inner demon seems perfect for a Broadway musical, right?

The opening song of the musical – “Façade” – is one of best of the show revealing and foreshadowing early on the two faces that each person wears. It’s a bit more reserved in this production than it is in the original, but great nonetheless.

In the second act, two numbers stand out. “In His Eyes” by Lucy (Deborah Cox) and Emma (Teal Wicks) is a sad plea to the men they love. And “Confrontation” is a chilling duet between Jekyll and Hyde, which Maroulis makes terrifying despite relying on a video screen.