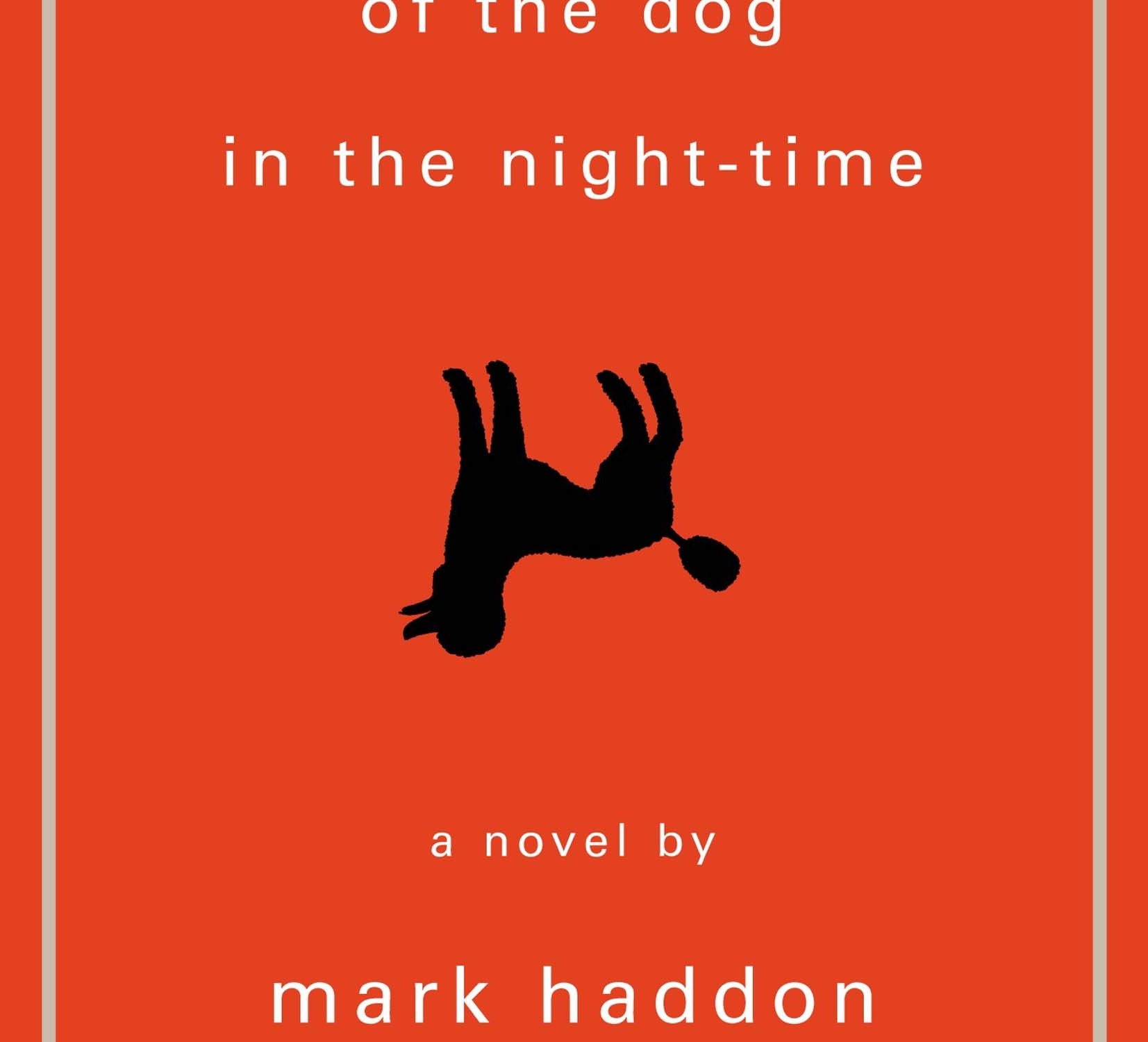 While the book starts with a curious incident involving a dog, by the end you’ll be reeling with the incidents that follow.

Christopher John Francis Boone is 15-years-old. He lives with his father as his mother died two years prior. One night, he discovers his neighbor’s dog dead stabbed by a garden fork. He goes on a mission to find out who the culprit is who killed the dog, but uncovers much more than the murderer.

While it is never explicitly stated in the novel, Christopher is on the autism spectrum. Reading it in his voice is interesting because you get to feel the struggles that he goes through with the world around him. Author Mark Haddon handles his disorder with care and beauty.

Once you start reading, you won’t be able to stop.