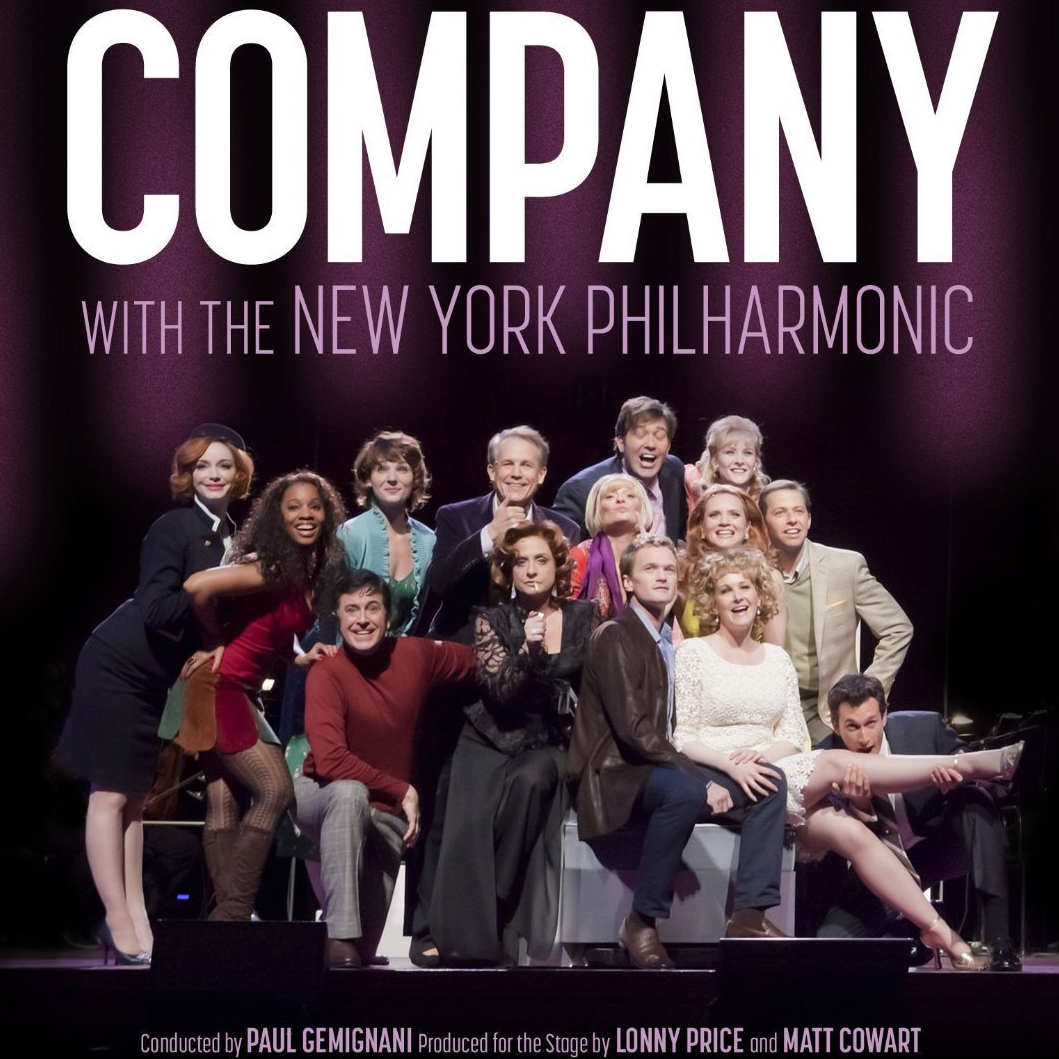 Featuring an all-star cast, Stephen Sondheim’s classic musical is at its best in this concert production.

Bobby (Neil Patrick Harris) is turning 35 and his wacky group of married friends come out to celebrate. All of the couples try to push Bobby into a relationship as he juggles three girlfriends.

The musical is portrayed in many vignettes that don’t follow any order, but it’s great to see each story unfold and affect Bobby in strong ways. By the end of the show, you see the emotional change that he goes through.

Stealing the show, Katie Finneran – as a nervous bride – and Patti LuPone – as Bobby’s older and wiser friend – give incredible performances. When you finish the show, “Getting Married Today” and “The Ladies Who Lunch” will remain with you.