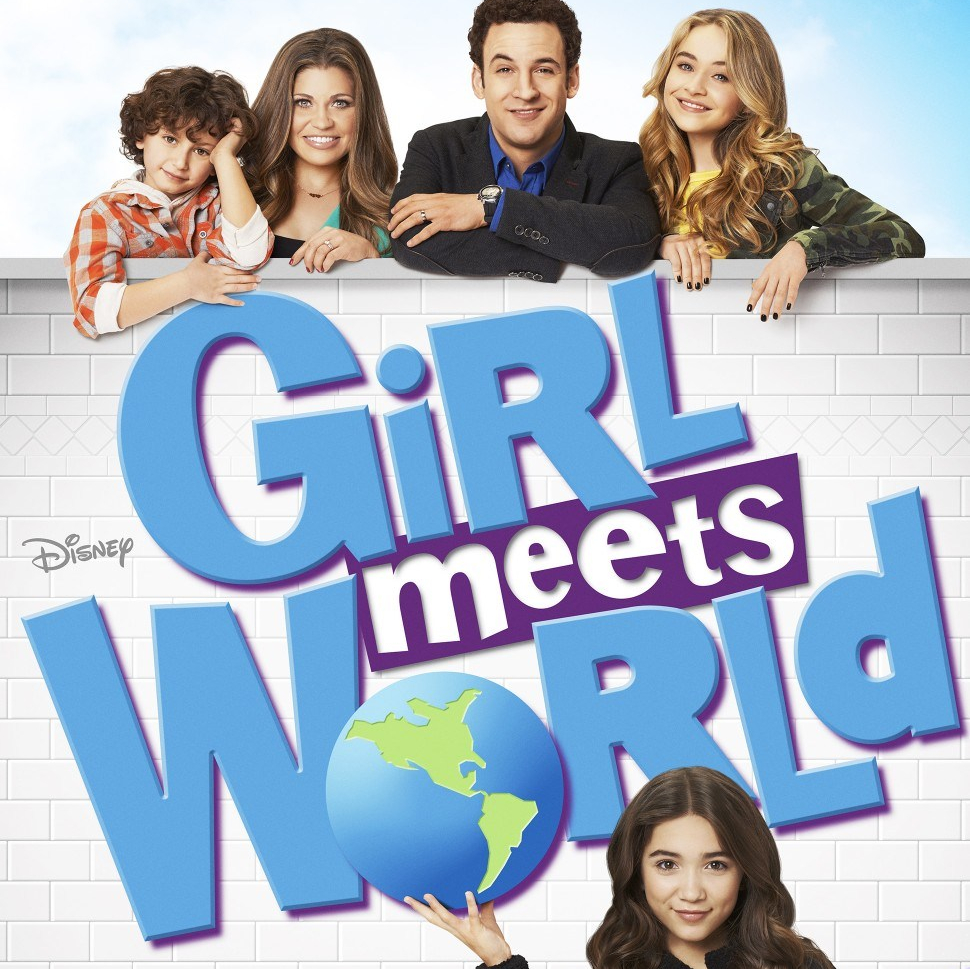 With the original show, Boy Meets World, being such a hit that brought great stories to life, it was inevitable that the show should be rebooted in today’s age.

Years after moving to New York City, Cory and Topanga Matthews’ (Ben Savage & Danielle Fishel) daughter Riley (Rowan Blanchard) is entering the seventh grade. While Riley and her best friend Maya (Sabrina Carpenter) would do anything for each other, their relationship gets thrown a roadblock when they both fall for Lucas (Peyton Meyer).

Unlike many ‘90s shows that have been rebooted solely for nostalgic purposes, this show has a strong baseline for it with incredible new characters and stories for multiple generations to discover. Though, it is nice to see the return of many favorite characters.

Blanchard and Carpenter play a dynamic duo and their chemistry is brilliant. Savage takes on the Mr. Feeny-type role and is just as charming.