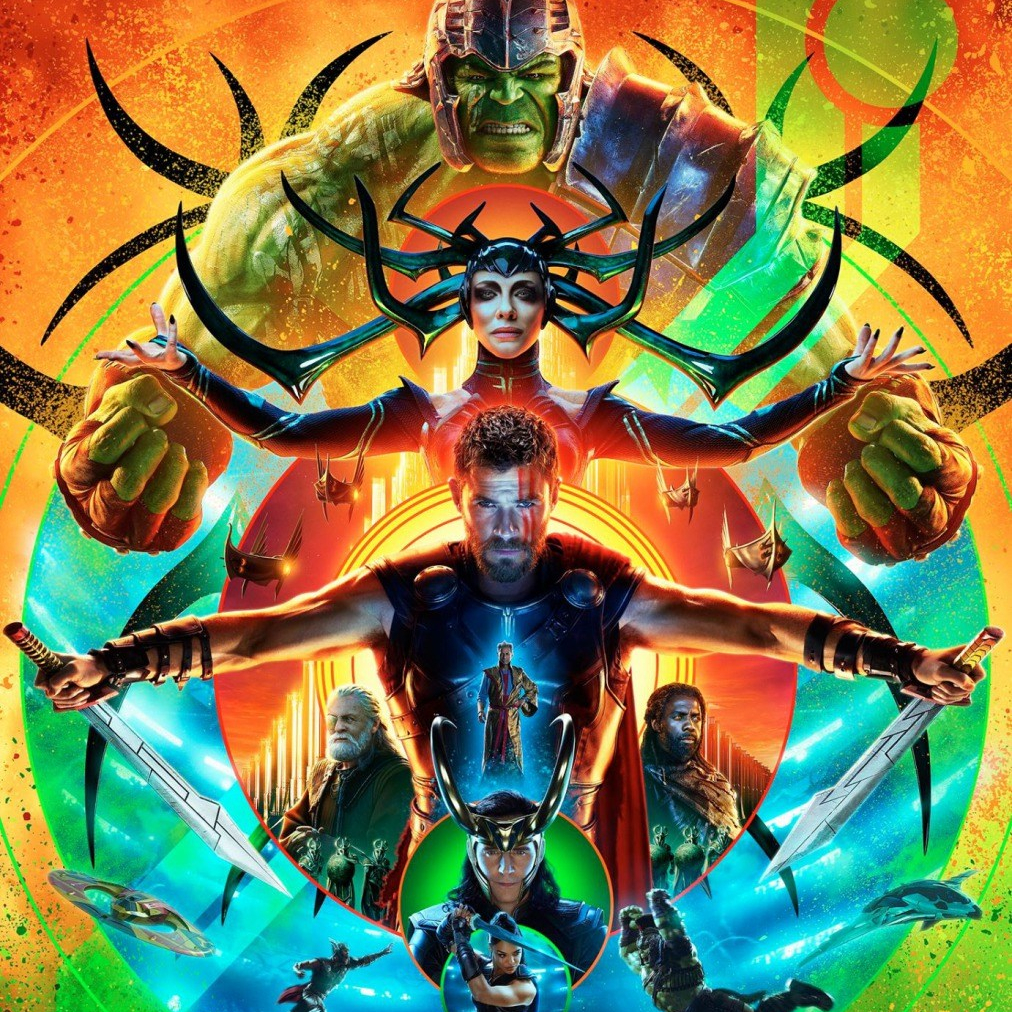 The third installment of the Thor franchise is the best one yet.

Thor (Chris Hemsworth) and Loki (Tom Hiddleston) are taken by surprise when the sister they didn’t know of, Hela (Cate Blanchett), appears to take over Asgard. When Thor becomes imprisoned on Sakaar, he must do everything he can to get back to Asgard and save it from Hela and the impending Ragnarök.

More so than in the other films, this one relies on the humor, making it Marvel’s funniest film. Hemsworth and Hiddleston are the ultimate pair of dysfunctional brothers. Mark Ruffalo stays in his Hulk form for a majority of the film too where we get to see a more relaxed and comical Hulk.

Blanchett is an awesome villain and will terrify you with her power over Thor.