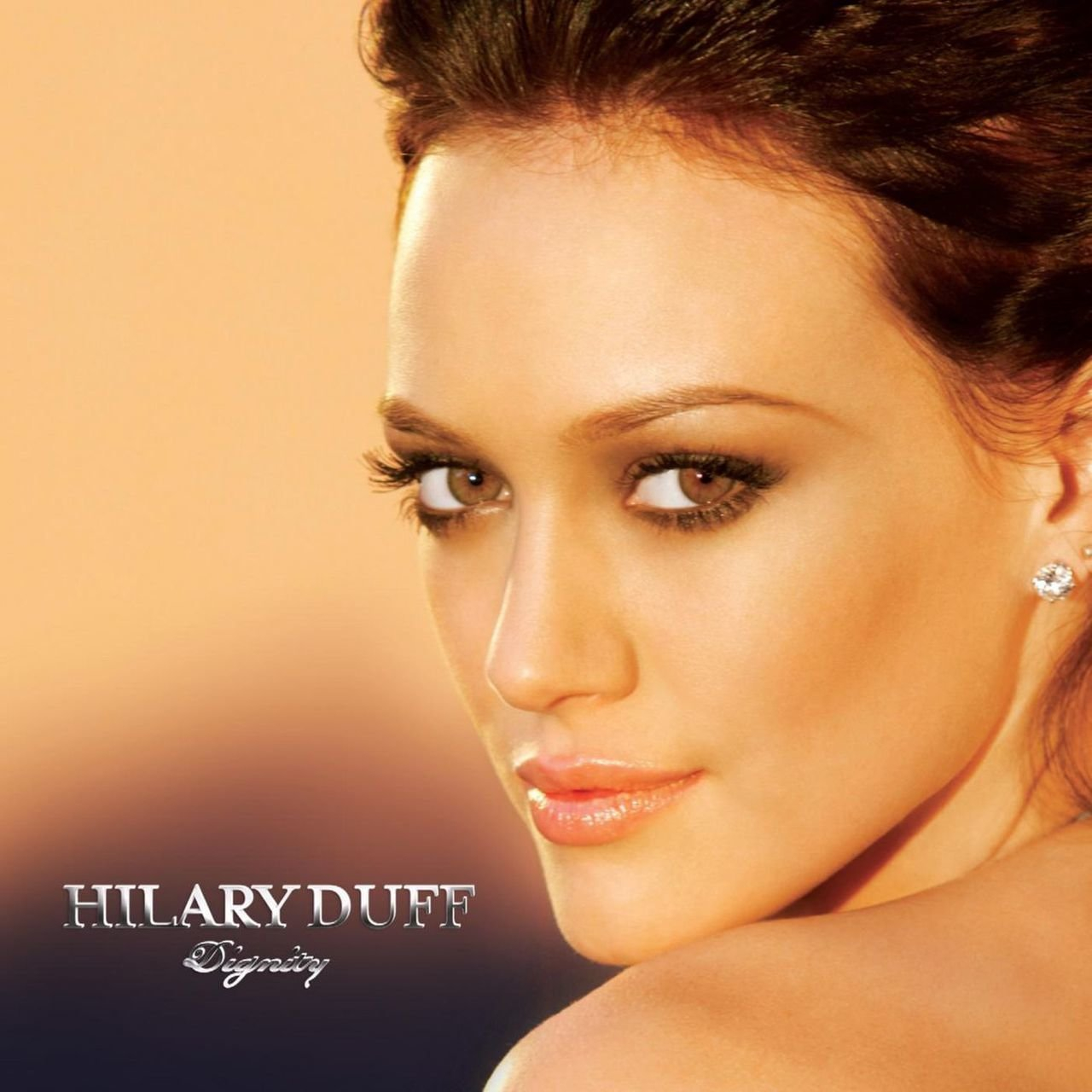 Disney Channel favorite Hilary Duff grows in her fourth studio album and shows more of an adult side than before.

For the first time, Duff takes on more of the creative side on her album and co-writes almost every track alongside producer Kara DioGuardi. As she was beginning to take on more grown roles in film and on television, Duff was also facing many events in her personal life like her parents’ divorce and a stalking incident. It’s easy to see the influence those events had on her musical evolution.

Despite a weak lead single, much of the album has a great electronic sound like “Stranger,” the sexier opening song that could easily be heard in clubs. While not all of the songs work, there’s a lot here that’s underrated.

Final say: Duff’s maturing can be heard throughout this album. ★★★☆☆