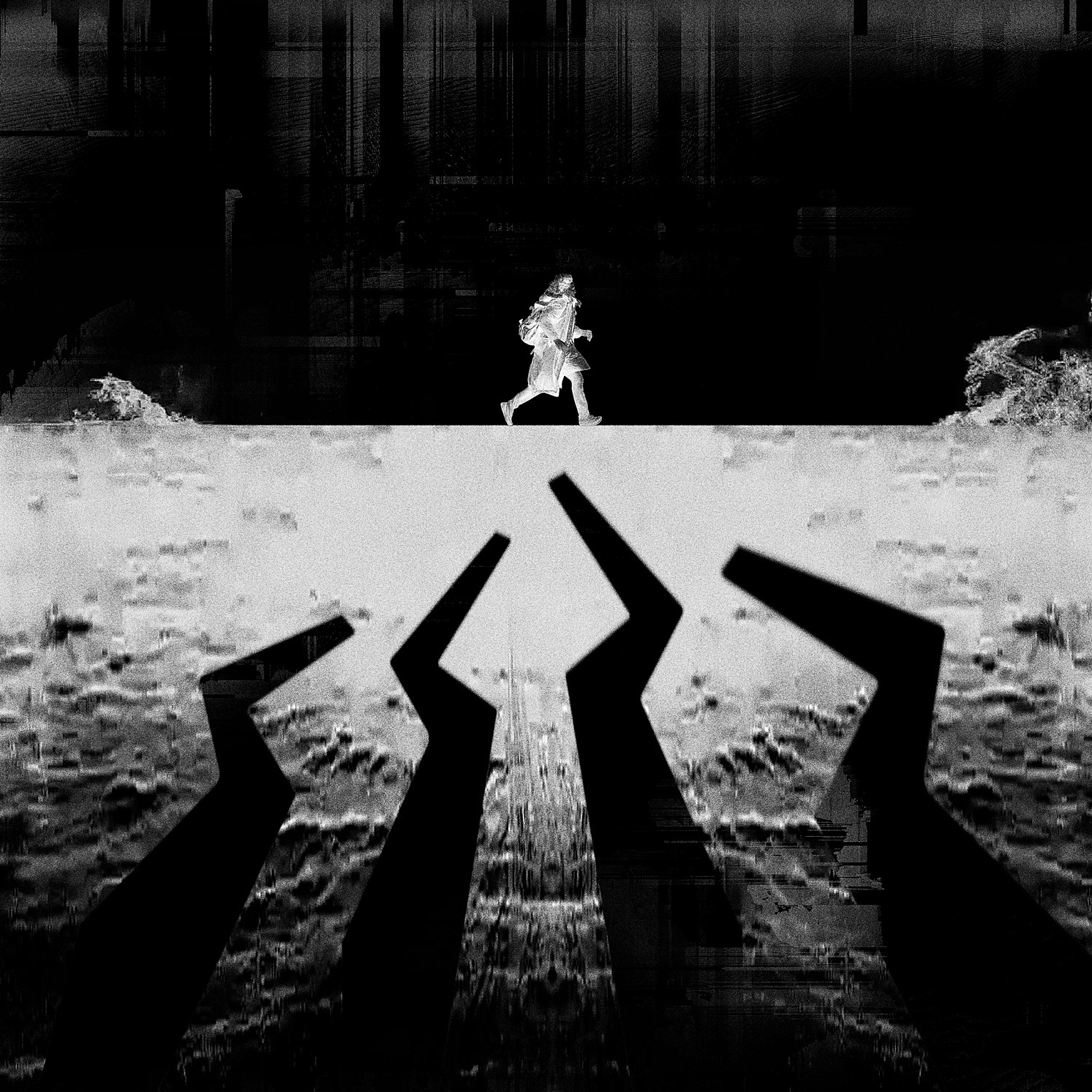 As with the other seasons, the cast and storylines change every episode. This season follows a Star Trek vibe with an ostracized coworker, the ultimate helicopter mom, life without private memories, dating in the future, a fight against robots and an unforgettable museum.

“Hang the DJ” follows Amy (Georgina Campbell) and Frank (Joe Cole) as they date with a hard expiration date and time. It definitely has callbacks to season 3’s “San Junipero” and has an ending that feels better than most of the other episodes.

The finale, “Black Museum,” has references to episodes from every season and will have you begging for an actual Black Mirror museum – except for the final exhibit.

Final say: Not as strong as other seasons, but great moments anyway. ★★★☆☆