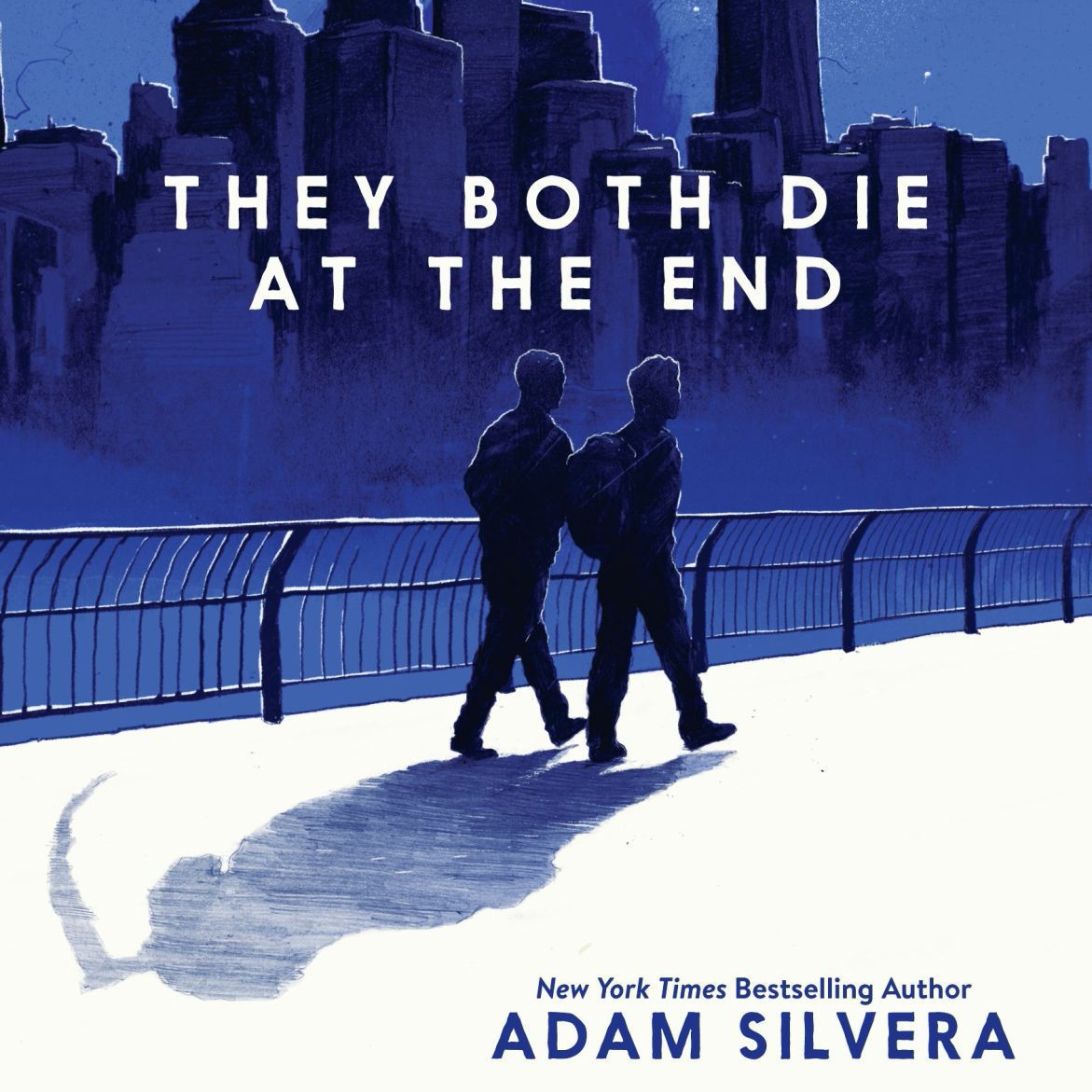 The plot of this book reads like a Black Mirror and it ends up being just as addictive.

Mateo and Rufus are total strangers, but shortly after midnight, they both get a call from Death Cast telling them that they’re going to die today. Once their paths intersect, they both decide to live the last day of their short lives to the fullest.

In a short amount of time, Silvera creates incredibly dynamic characters. You spend less than 24 hours with each, but it’ll feel like you’ve known them your entire life. You’ll beg Silvera not to kill them – but if he does and you’re mad, just remember he warned you from the start.

This beautiful story hits strongly on themes of love, loss, happiness and self-identity.

Final say: One of the greatest days you’ll spend with two characters. ★★★★★