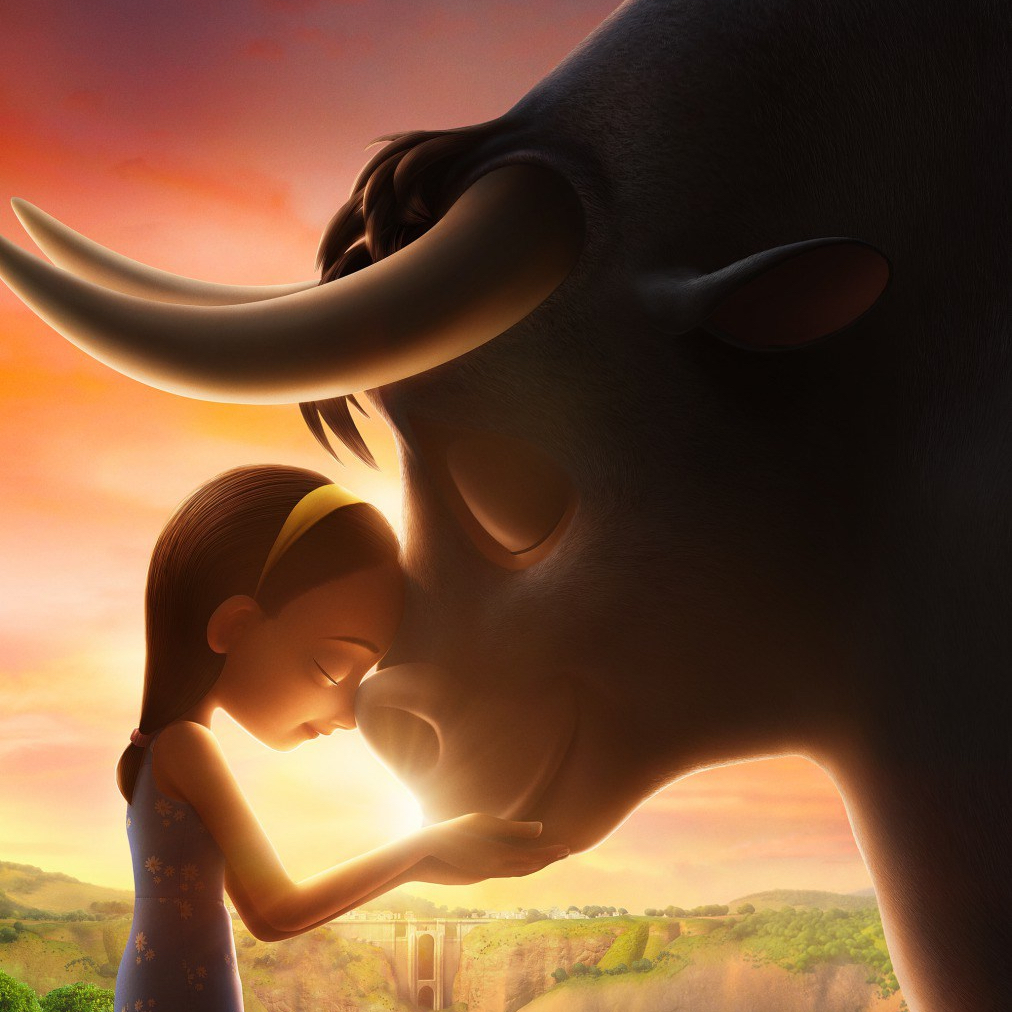 Ferdinand (John Cena) doesn’t want to be a fighter and escapes the ranch he’s raised on to live with a nice family outside of a Spanish town. However, a bad situation lands him back on the ranch and he’s chosen to fight against matador El Primero (Miguel Ángel Silvestre).

This voice cast is all over the place in talent and some of it may be ironic. Cena, a WWE wrestler, voices the titular against-fighting character. Peyton Manning also voices a bull who sounds like he’s playing football more than vying to be in a fight.

While predictable, the plot line is enjoyable though some jokes fall flat and situations seem to be trying too hard – there’s one point when there’s actually a bull in a china shop.