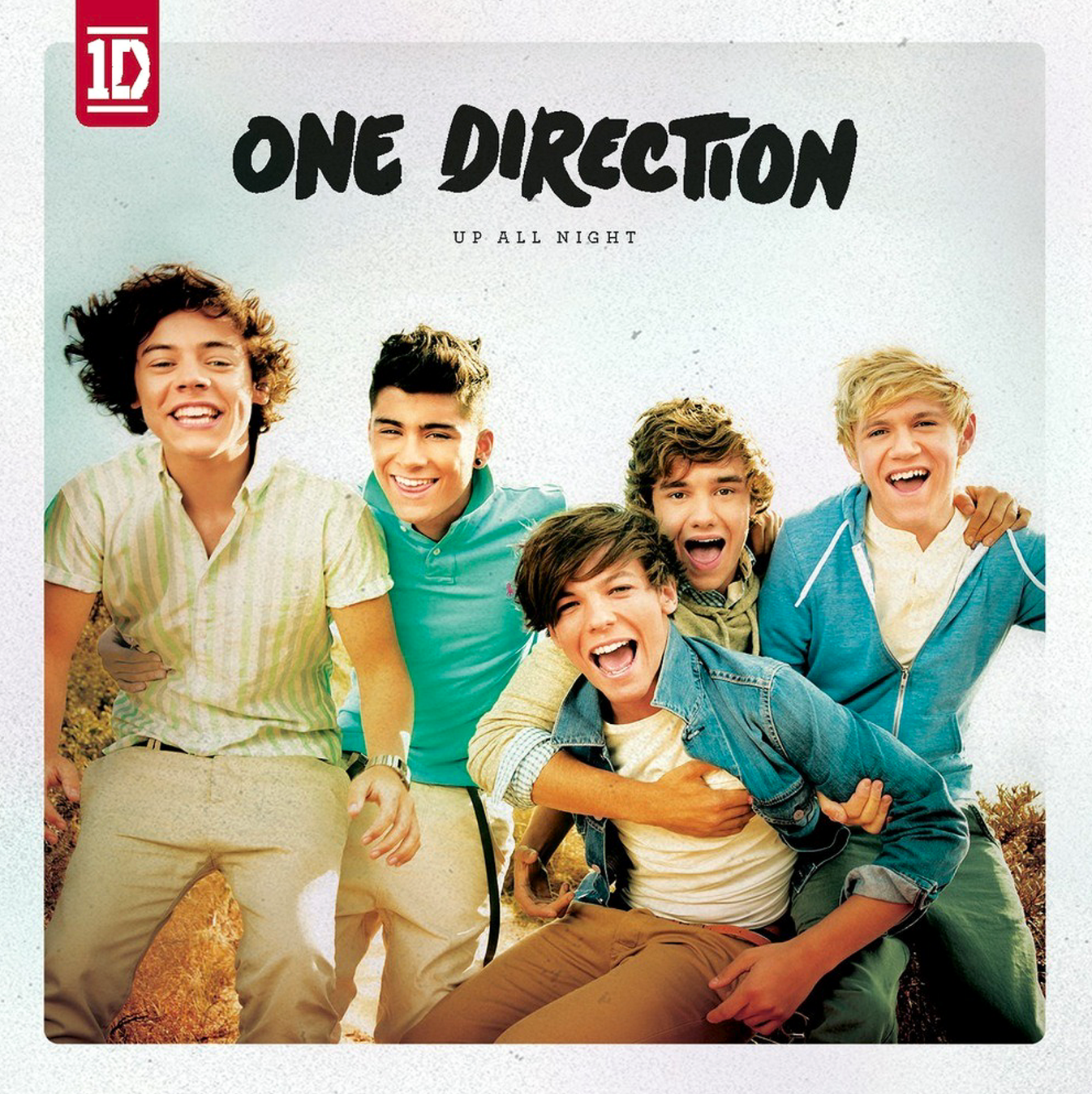 Just as big – if not bigger – than the Beatles were in terms of fan base, One Direction earned quite the legion in their run on The X Factor. While all the boys are now pursuing solo projects, this debut album cemented their place in boy band history.

The first great all-male group since NSYNC and Backstreet Boys ended their reigns in the early 2000s, their lead single “What Makes You Beautiful” impressed fans with strong vocals from Harry Styles, Zayn Malik and Liam Payne.

Unlike many debuts, this album focuses more on the whole product rather than a few great songs. Strong, upbeat songs are pervasive with a few songs being co-written by the boys – which also include Louis Tomlinson and Niall Horan – and one co-written by Kelly Clarkson.