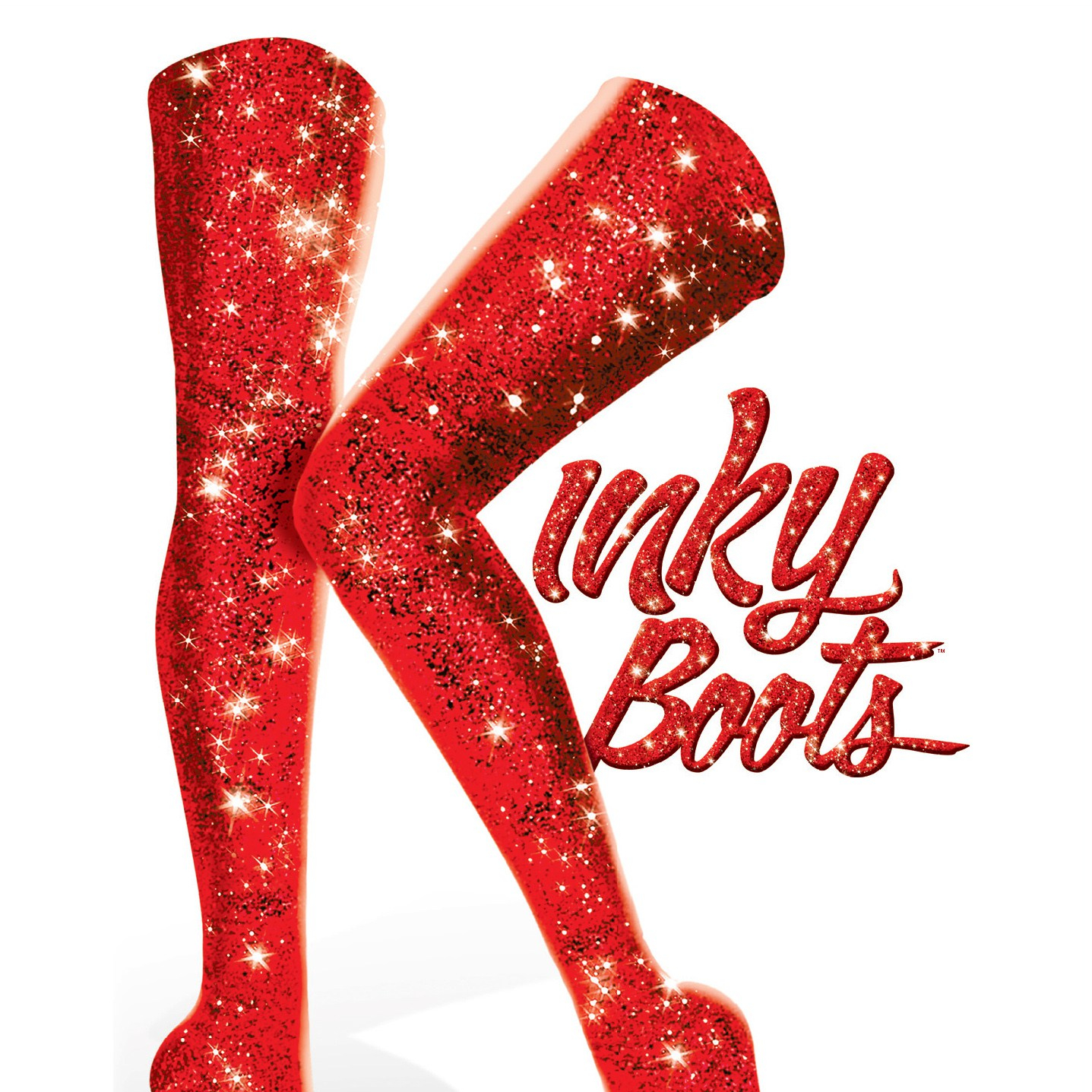 With music by Cyndi Lauper, this show was guaranteed to be fun from the start.

Both Sands and Porter give outstanding performances in roles that will move you and challenge your way of thinking. Porter has a way of using sass and emotions that will make you laugh one second and have you holding back tears the next second. In the role of Lauren, Annaleigh Ashford will capture your heart with her lovesickness.

This show is all about love and acceptance and there’s no better message we need right now.