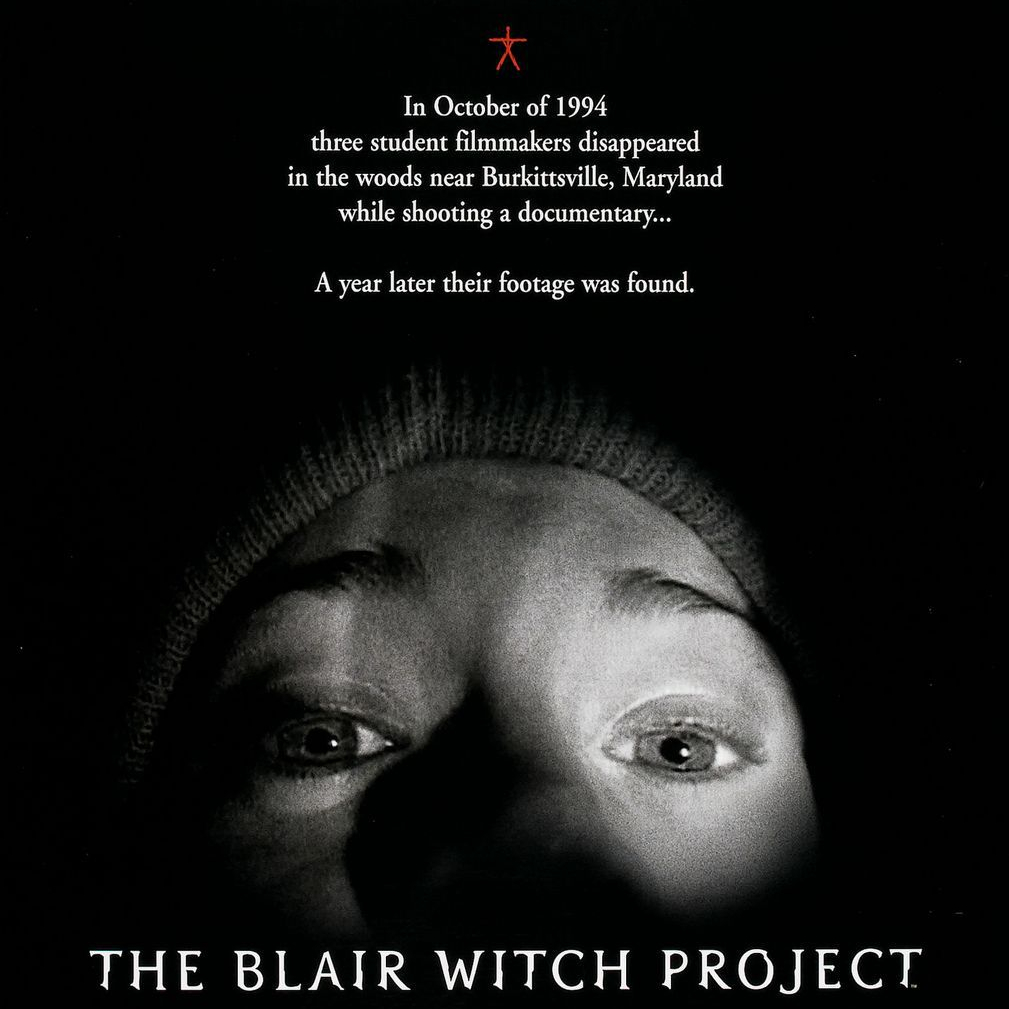 This horror film started the found-footage craze and I’m not sure we should be thankful for it.

Three students head into a Maryland forest to film a documentary about the legend of the Blair Witch. They start finding weird artifacts related to the witch in the forest and everything goes south from there. They lose their map, get lost and can’t find a way out.

While I was really expecting to have a Blair Witch sighting and maybe a few more jump scares, this movie focuses more on what’s not seen. The main three become irritating as they start fighting with each other, but as everything is supposed to be “real,” the frustration is understandable.

Filming in a found-footage technique is dizzying to watch and will drive some viewers away.