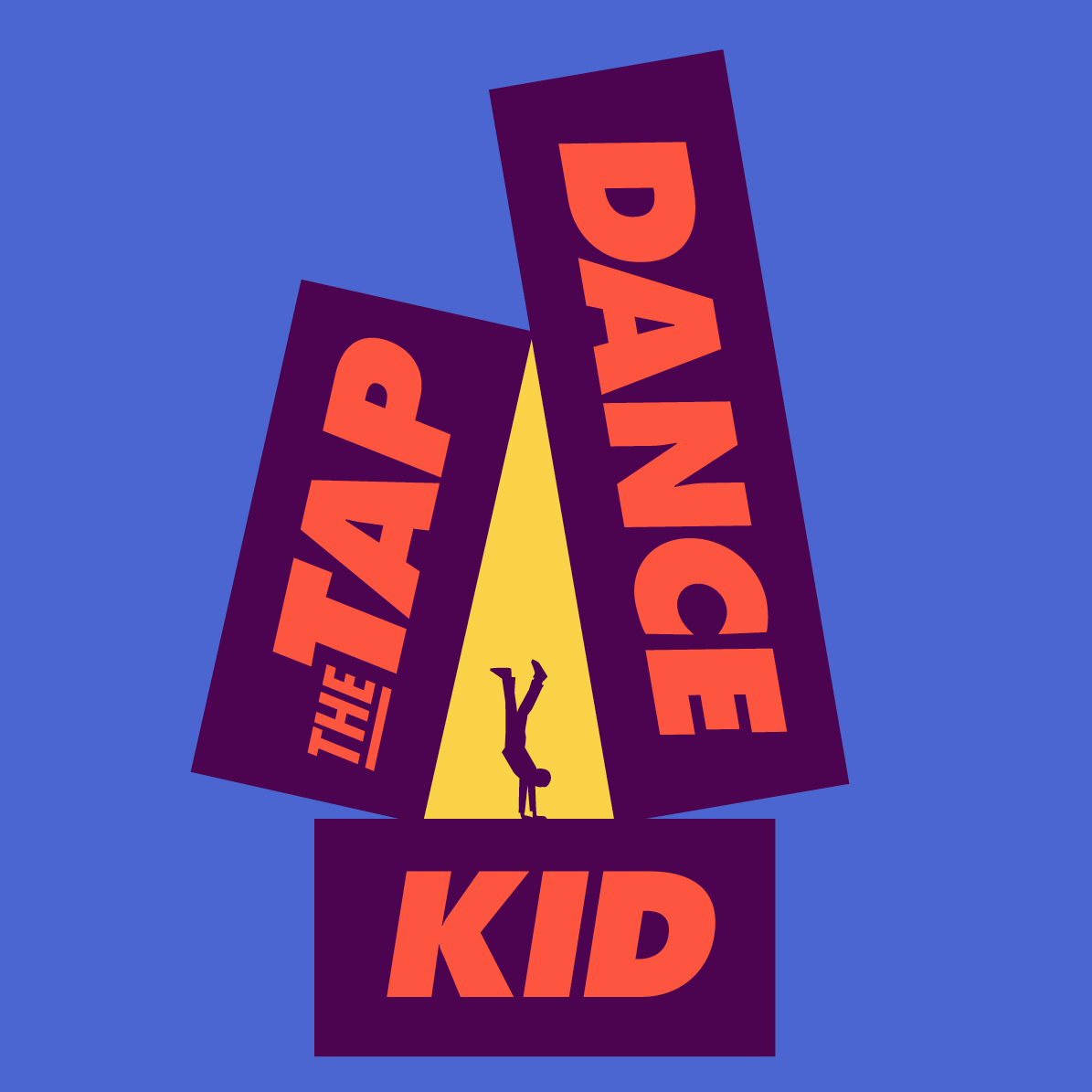 New York City Center’s Encores! performances are known for their short rehearsal times and The Tap Dance Kid feels like most of the rehearsal time was spent on the dances and not the scene work.

10-year-old Willie (Alexander Bello) dreams of being a tap dancer like Uncle Dipsey (Trevor Jackson), but his father William (Joshua Henry) forbids it. When Willie tries out for Dipsey’s stage show, William realizes he’s lost control of his family.

Choreographed by Jared Grimes, the dancing is spectacular to watch. Bello is a gifted prodigy, and each number deserves a standing ovation.

However, the acting in between never finds its footing. Shahadi Wright Joseph’s Emma sings well, but never has emotions while speaking, while Henry’s William has one note of anger throughout.