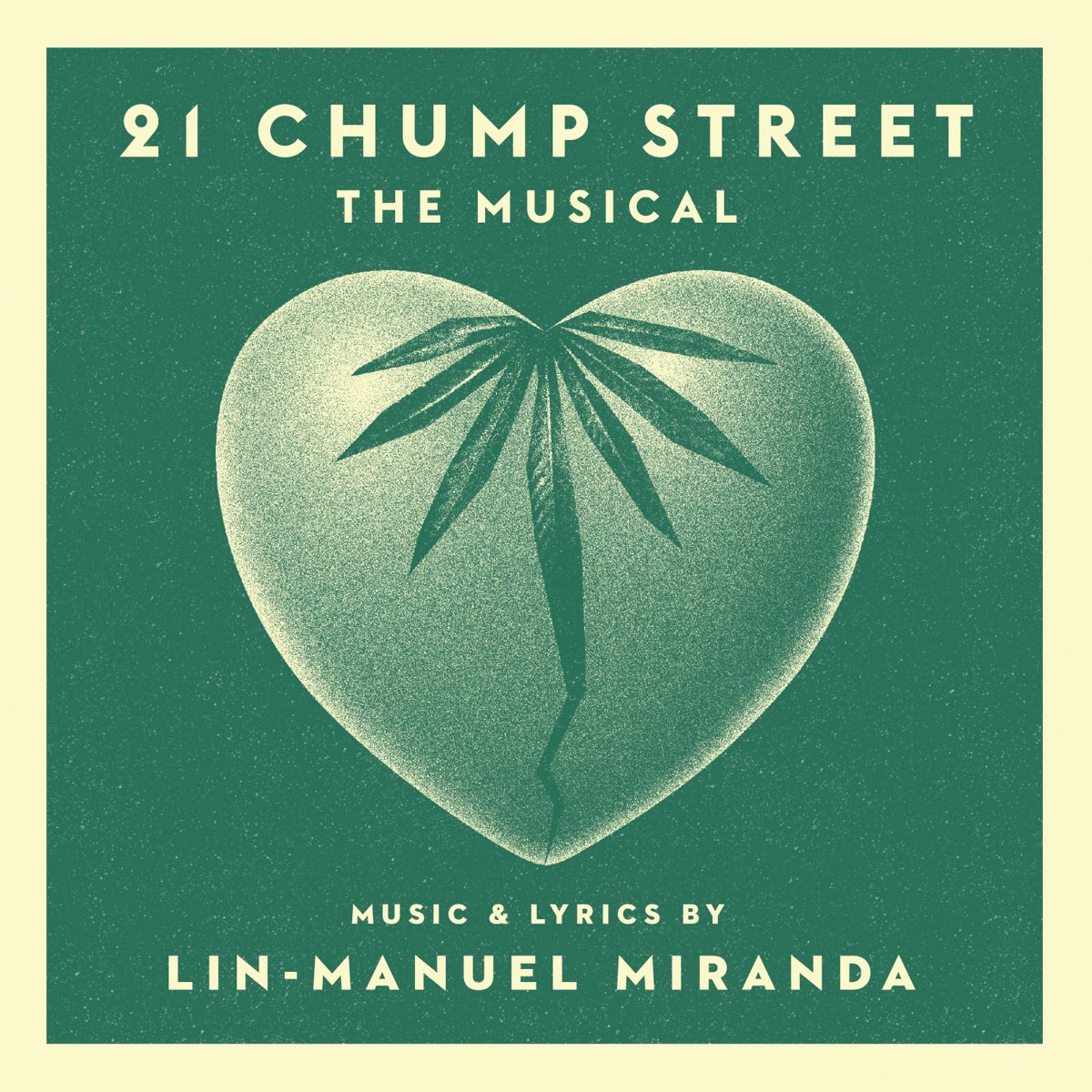 Based on a true story and smartly pulling its title as a reference to 21 Jump Street, Lin-Manuel Miranda’s 21 Chump Street is a one-act 14-minute musical with the potential to be more.

When Naomi Rrodriguez (Lindsay Mendez) transfers to Park Vista Community High School, Justin Laboy (Anthony Ramos) instantly falls for her. When she asks him to hook her up with some drugs, he agrees to impress her, but what he doesn’t know is that she’s an undercover cop.

You can already see a young Ramos’ strength as a performer, especially when paired with the stellar Mendez, who had previously starred in four Broadway shows.

While the music and story will pull you in, it’s so short that you’ll be wanting more – though this is likely the furthest the show will go.