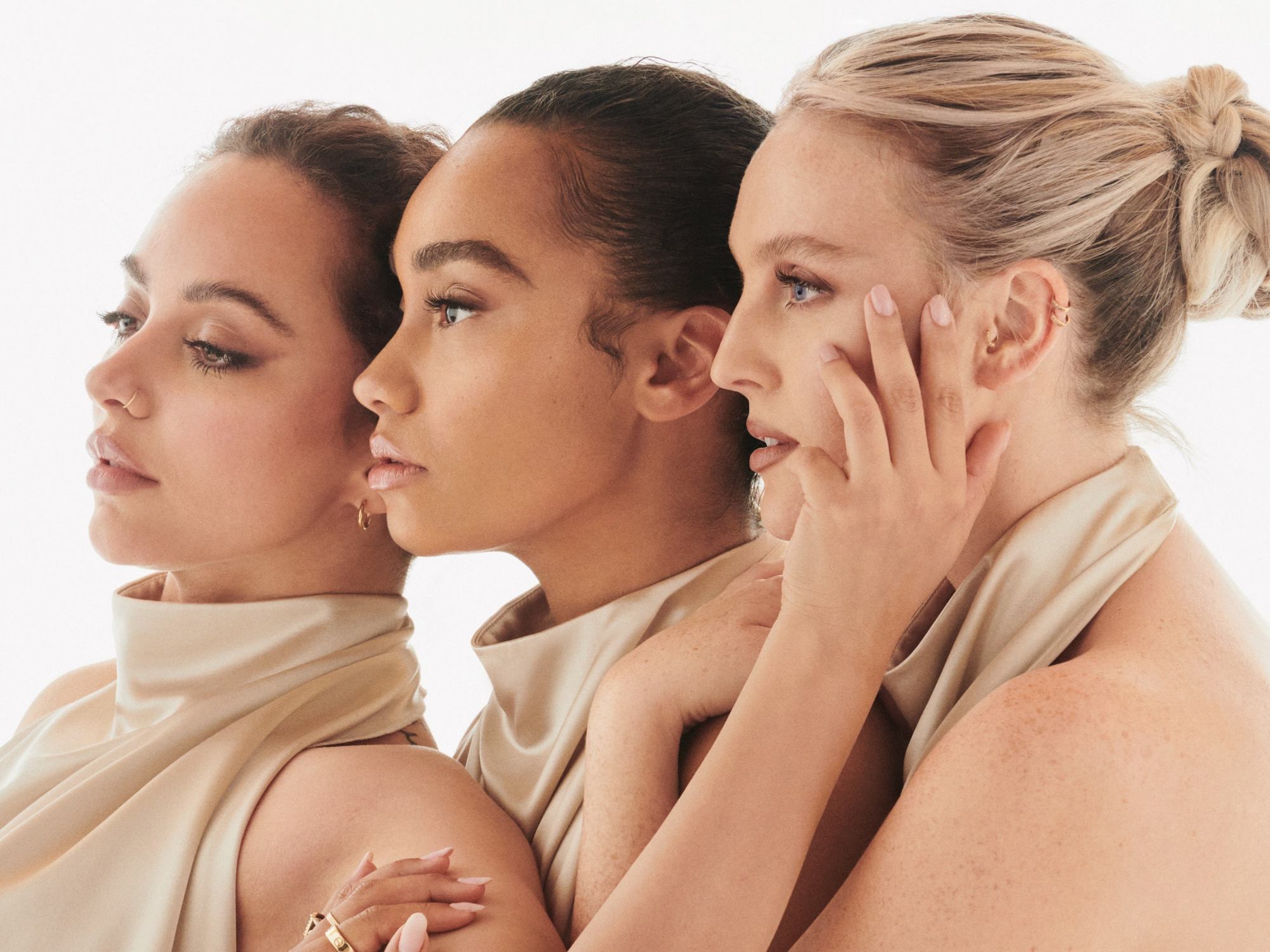 The album contains songs released over their first seven albums as well as a few new songs without Nelson’s vocals. The new songs seem to have a certain disdain for Nelson with “Cut You Off” being the most straightforward – lyrics include “I’ve gotta do what’s best for me. I think I’m finally ready to cut you off.”

Ending the album with “Wasabi” is also a hot take as the lyrics end with Nelson singing: “’When she goin’ solo?’ ‘I bet they gonna break up.’ But what the hell do you know?”