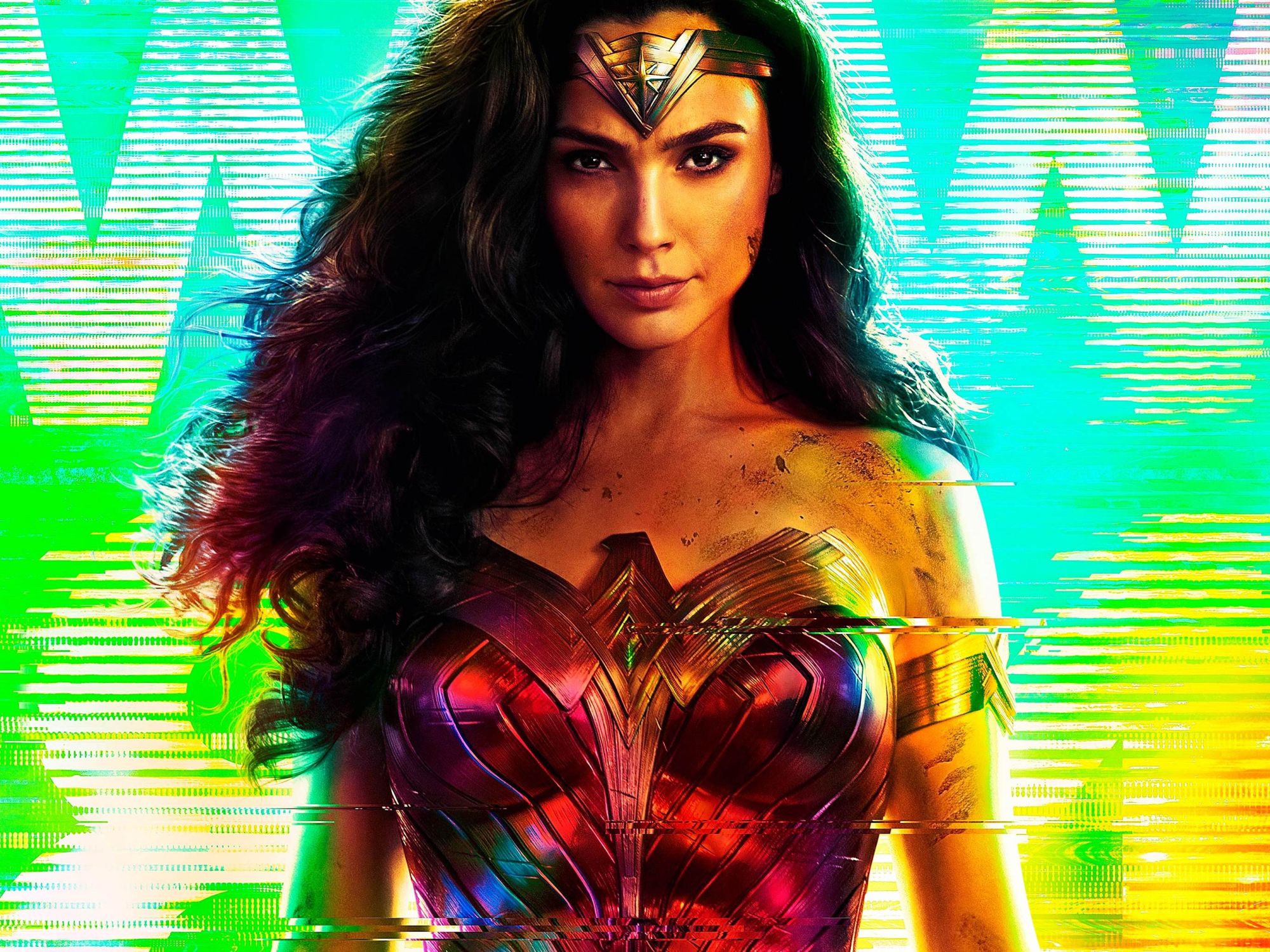 While its predecessor was a game-changing superhero film, Wonder Woman 1984 suffers from falling into clichés and a script devoid of heart.

Set during the Cold War, Diana (Gal Gadot) is reunited with her former love Steve Trevor (Chris Pine) when a stone that ends up at the Smithsonian begins to grant peoples’ one great wish. They face off against oil businessman Maxwell Lord (Pedro Pascal) and Cheetah (Kristen Wiig).

There’s little development on either villain that makes them interesting characters. Instead, both fall into tropes that have often been used in superhero films before. In fact, Wiig becomes all but sidelined in the final third of the film.

Gadot and Pine are fantastic again and several moments in the original film are flipped with Steve being in a new time period.