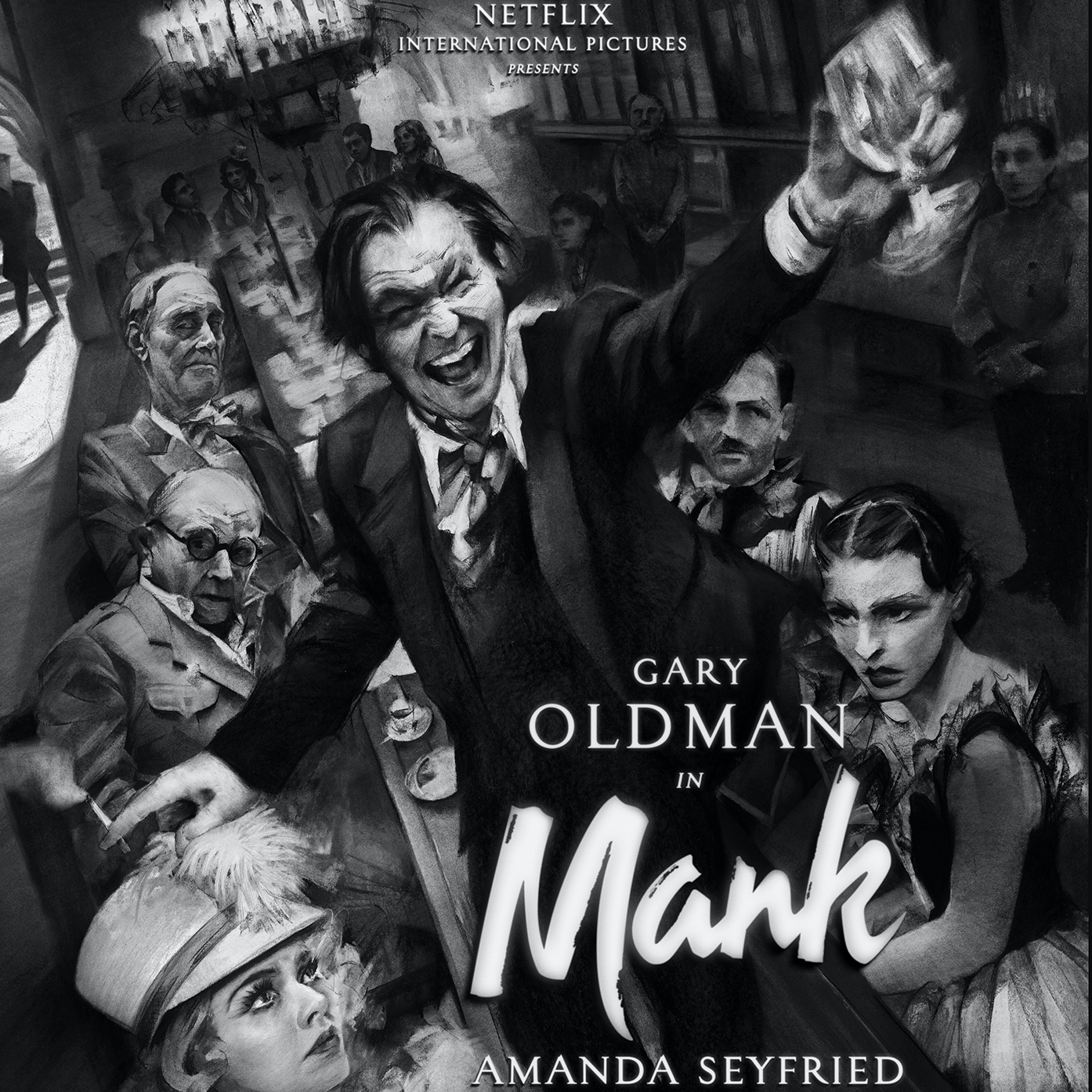 Though fantastically styled in black and white with “cigarette burns” on the film to make it feel like a movie straight from the 1930s, Mank struggles to find its footing with its story and an audience to impress.

Seyfried is so natural as Davies that she looks and acts as if she could’ve been plucked right out of an old film. However, Oldman is too old to play Mank – especially against Seyfried and Tuppence Middleton’s characters who were his same age – and doesn’t provide redeeming qualities.

Final say: Not a masterpiece like the film that it explores. ★★★☆☆