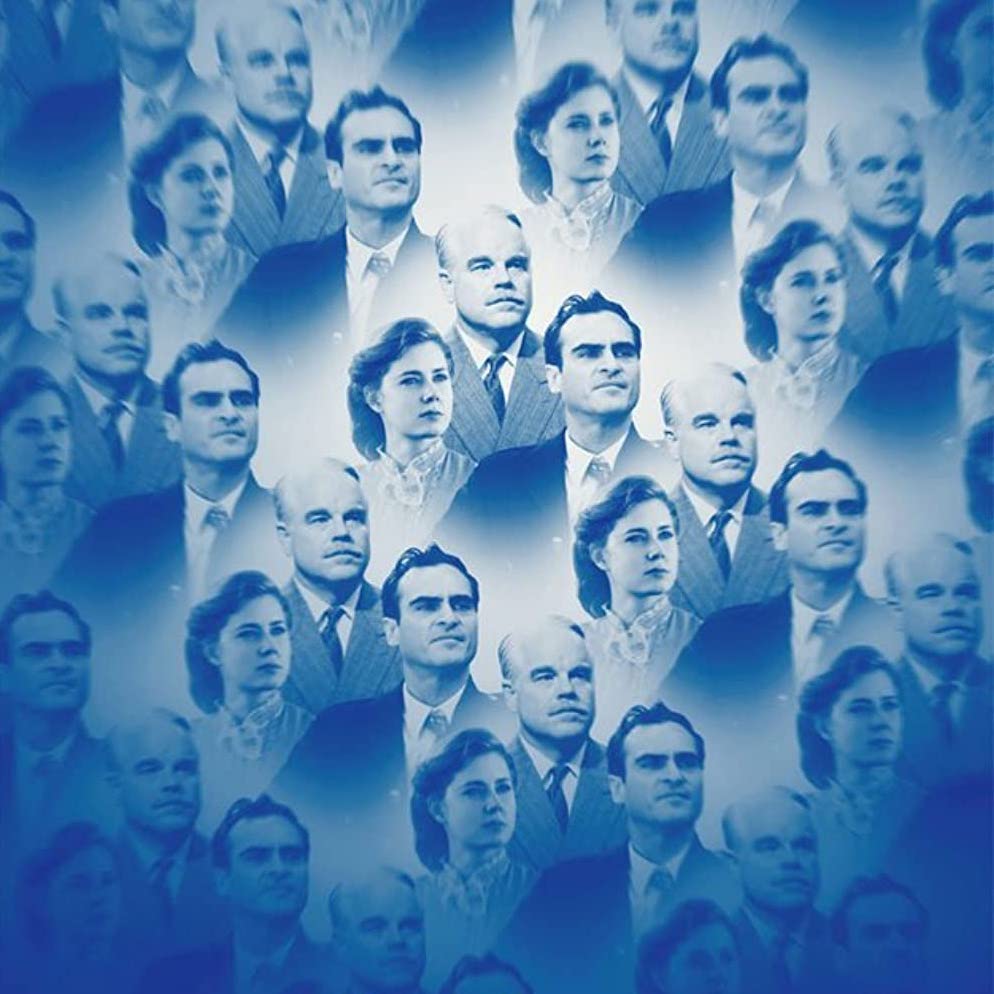 The Master shows the fragile state of a man’s mind after serving in World War II and how a religious movement is able to draw him in. Its commentary on religious movements, notably Scientology, questions how new members are initiated.

Troubled navy veteran Freddie Quell (Joaquin Phoenix) finds his way on to a boat where Lancaster Dodd (Philip Seymour Hoffman), later known as “The Master,” is officiating his daughter’s (Ambyr Childers) wedding. Dodd welcomes Eddie to join his movement, “The Cause,” as he helps to heal him.

By presenting “The Cause” as a movement that uses deep, psychological questions and exercises on its members, the film allows for Freddie to be stripped down. Phoenix perfectly plays those different states of emotion and his energy contrasts well with the calm Hoffman.