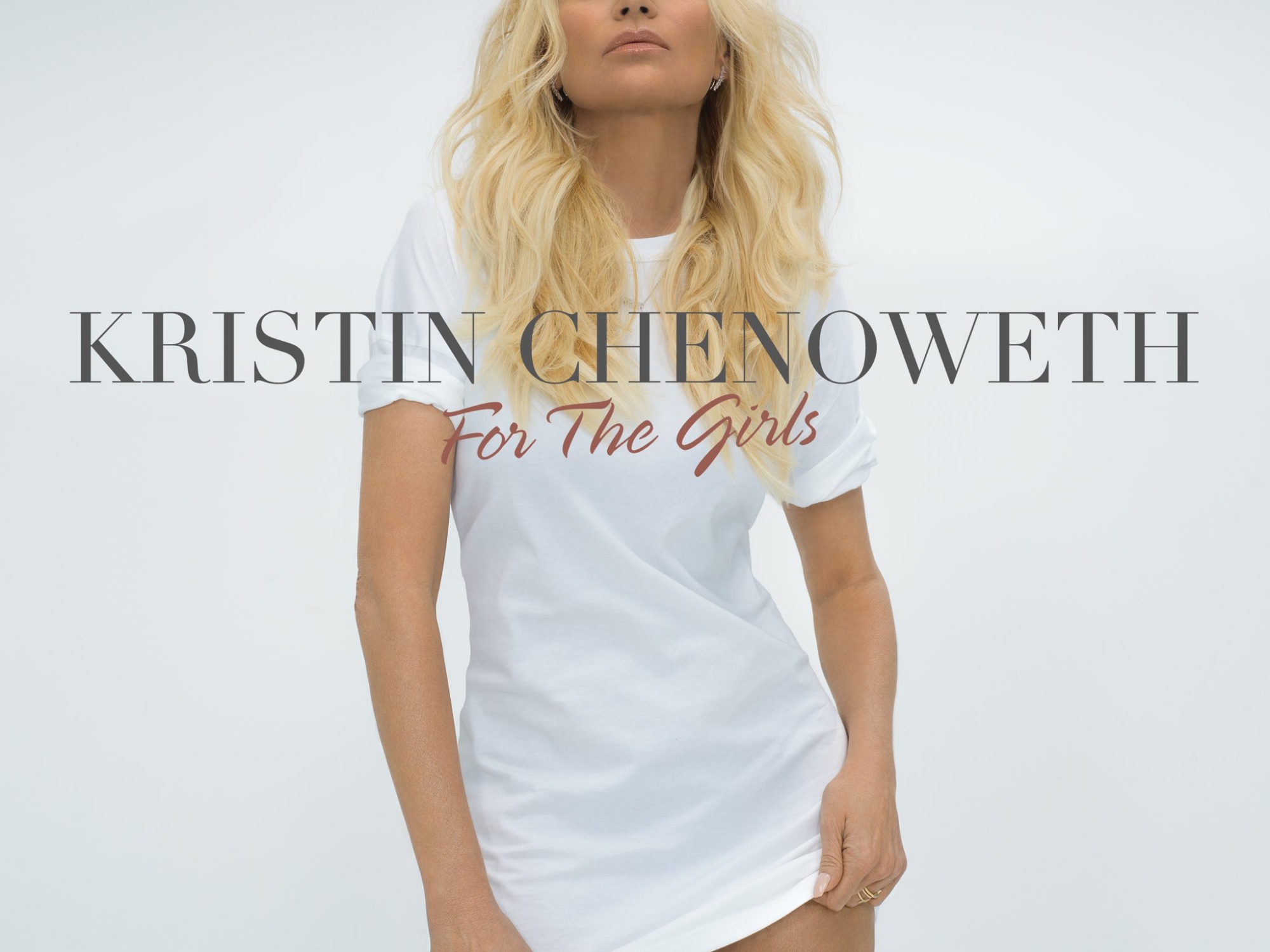 A tribute album to the female artists that have inspired her career, Kristin Chenoweth’s For the Girls is a good showcasing of her vocals despite never having a defining moment.

The album kicks off with the less-than-exciting “The Way We Were,” a cover of Barbra Streisand’s 1974 hit. However, what follows is many great songs with ups and downs in terms of energy. She has fun on the upbeat songs and pours in passion to the ballads.

Chenoweth has three songs featuring other strong female artists that stand out. The Ariana Grande-feature “You Don’t Own Me” is full of power and both artists push each other. She makes a statement with Jennifer Hudson and Reba McEntire on “I Am Woman,” and creates a gorgeous duet with Dolly Parton on “I Will Always Love You.”