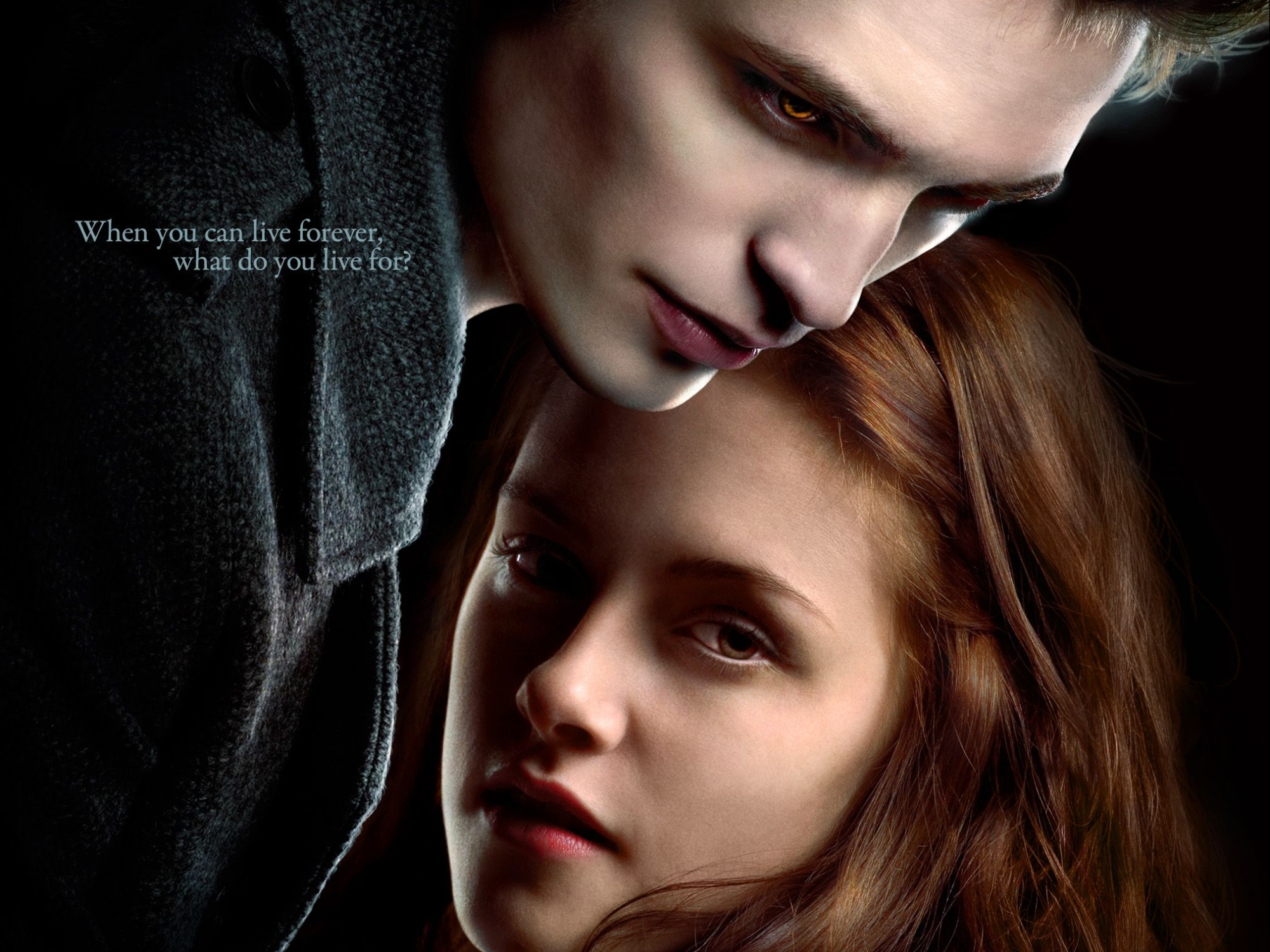 Starting off a cultural phenomenon that drew in record audiences throughout its five-film series, Twilight suffers from bad acting, direction and overall set design.

Bella Swan (Kristen Stewart) moves in with her father Charlie (Billy Burke) in Forks, Washington. She soon becomes enamored with the mysterious Edward Cullen (Robert Pattinson). When she finds out he and his family are all vampires, her life is put at risk by a sadistic trio stalking her.

Stewart and Pattinson lack chemistry in this first film, but that could be blamed on the subpar script that constantly puts all the characters in weird positions.

The film has a late 2000s vibe that can be felt in the way the film is shot. There’s little variety in color and everyone seems washed out – including the non-vampires.