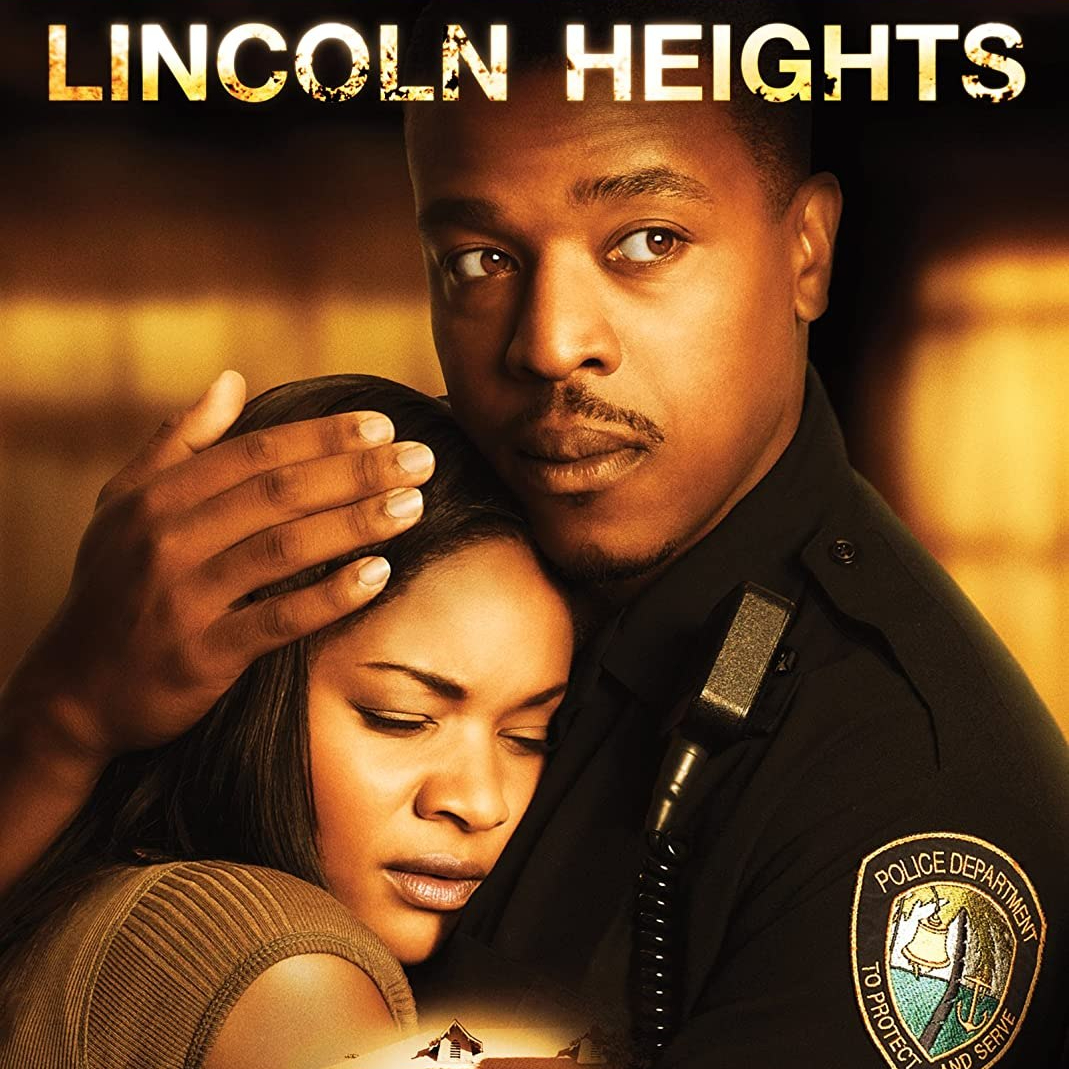 Lincoln Heights continues with its intense drama in this third season that features many twists and devastating turns.

The Suttons help Sage (Alice Greczyn) as she comes out of her coma and later help Dana’s (Tammy Townsend) estranged son Nate (Chadwick Boseman) as he reconnects with his family. Charles (Robert Adamson) and Cassie (Erica Hubbard) reach new heights of their relationship, while Lizzie (Rhyon Nicole Brown) suffers another loss.

There are parts of this season that feel like the storyline is becoming repetitive. Several characters end up in situations that they’ve been in before in precious seasons. However, it adds to their character development.

Like previous seasons, the show hits strong emotionally with storylines not seen in other teen media, especially focusing on socioeconomic statuses and race.