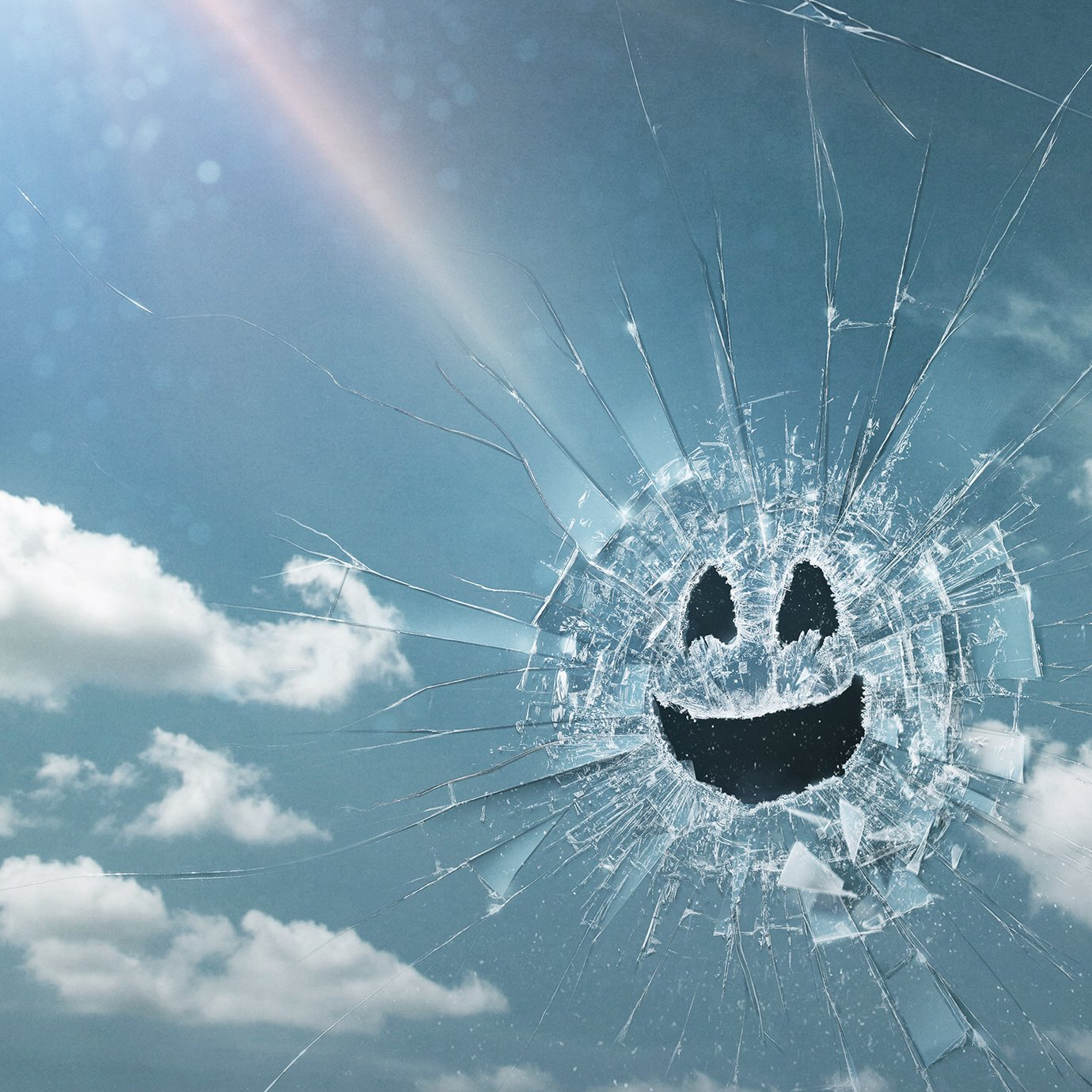 The latest season of Black Mirror has the least number of episodes since the first season and falters in two of them giving it a shaky return.

Though the first episode has some interesting commentary on sexuality, the ending of the second episode is the strongest of the three and really does mirror current life in many situations.

Cyrus’ episode feels like a demented Disney Channel Original Movie – and not just because of the star’s roots.

Final say: Interesting stories, but not up to the previous caliber. ★★★☆☆