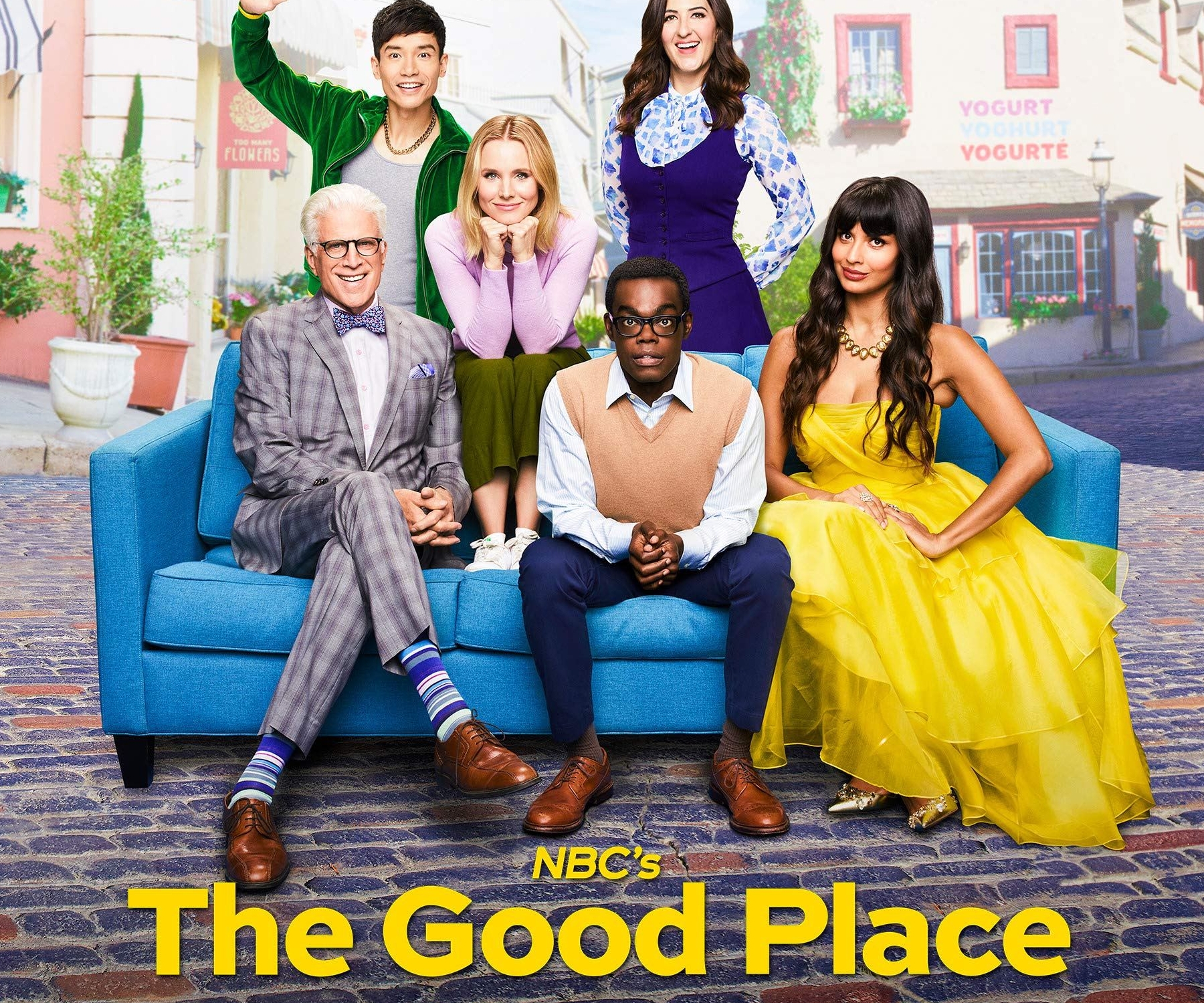 In its final season, The Good Place is able to keep up the laughs while wrapping up the storylines of six beloved characters, which leads to a beautiful ending.

Eleanor (Kristen Bell) and Michael (Ted Danson) are running a new neighborhood where they test four humans – including a mind-erased Chidi (William Jackson Harper) – on becoming better humans. The Judge (Maya Rudolph) will determine if changes need to be made to the rating system upon death.

The season flies by with the first half being slightly off-putting due to the introduction of some characters that you don’t really care about except for how the core six are involved.

However, the second half of the season brings the end together with some really touching moments – especially between Manny Jacinto’s Jason and D’Arcy Carden’s Janet.