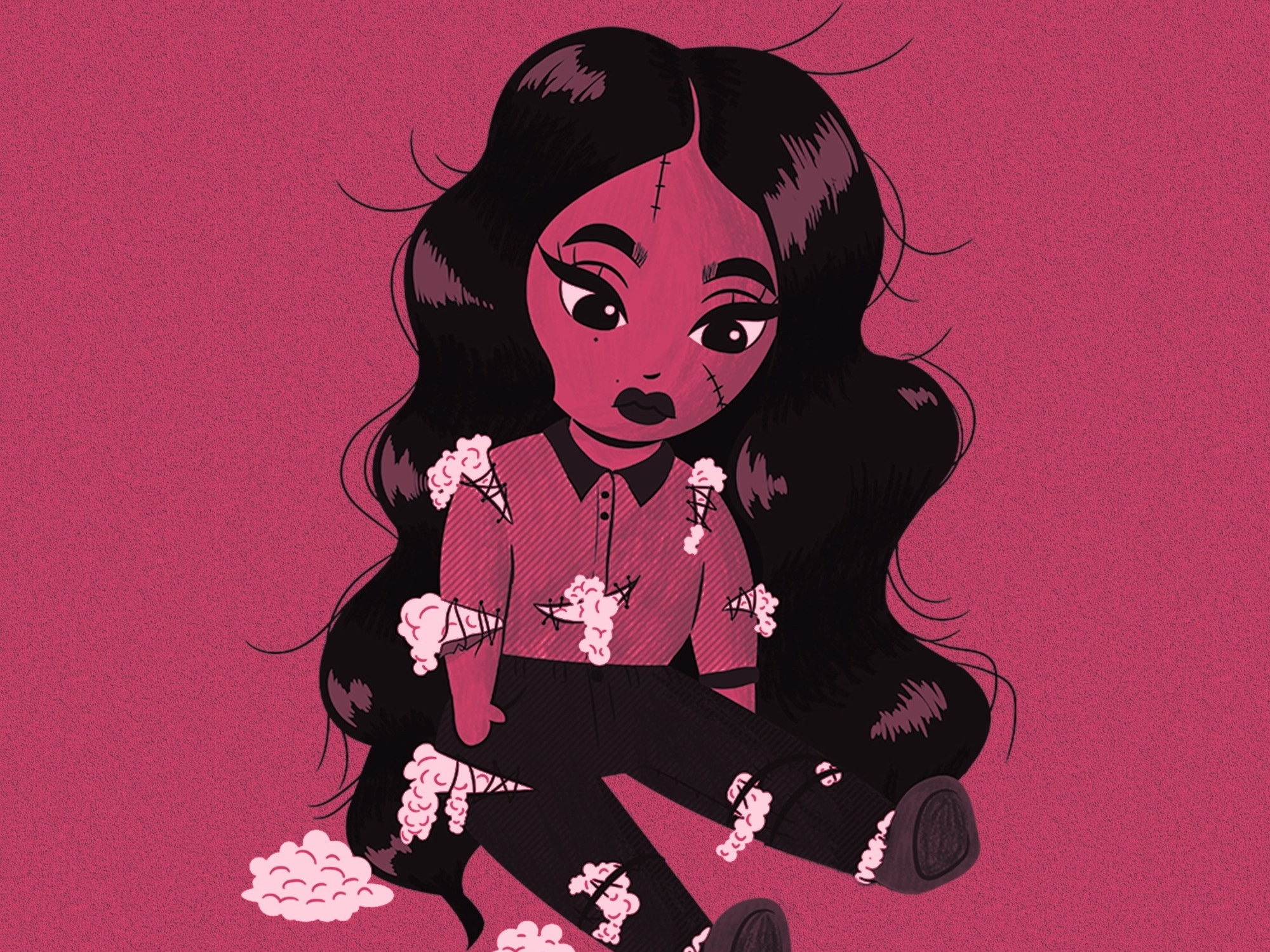 On her second EP, Hailee Steinfeld strays away from the heavy pop of HAIZ and experiments with lyrics and sound. While it’s not as strong musically, listeners will feel more of Steinfeld’s personality here.

In her film and television appearances, Steinfeld shows quirky and sassy humor that can be felt here. On “Man Up,” she’s listing the people that didn’t like the guy she’d been with and her annoyance in listing her sister and then realizing she doesn’t have one is completely relatable.

The other stand-out is “End This (L.O.V.E.)” where she updates the classic Nat King Cole song as a scorned half of a former relationship.

Unfortunately, there’s no song on here that seems radio ready and marketable enough to drive Steinfeld’s music career further like her first album’s “Love Myself.”