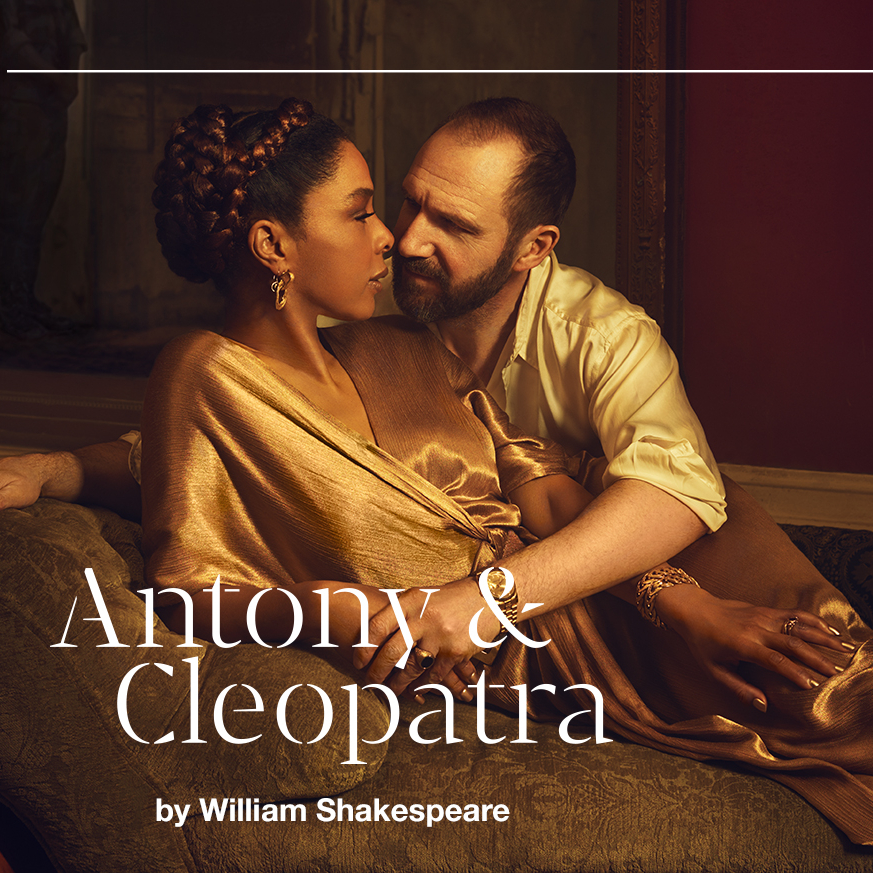 After the death of Julius Caesar, General Mark Antony (Ralph Fiennes) rules alongside fellow Rome defenders Octavius Caesar (Tunji Kasim) and Lepidus (Nicholas Le Prevost). Antony falls in a passionate love with Egypt’s Queen Cleopatra (Okonedo) and prepares for battle against Octavius, whom has scorned him.

This production is brought into modern times through its costumes and props – especially in the battle scenes. The juxtaposition between the setting and the language shows how this story could happen in today’s time.

While it’s hard to follow if you aren’t familiar with the characters’ stories or Shakespearian language, Okonedo is compelling to watch in one of Shakespeare’s best female roles.