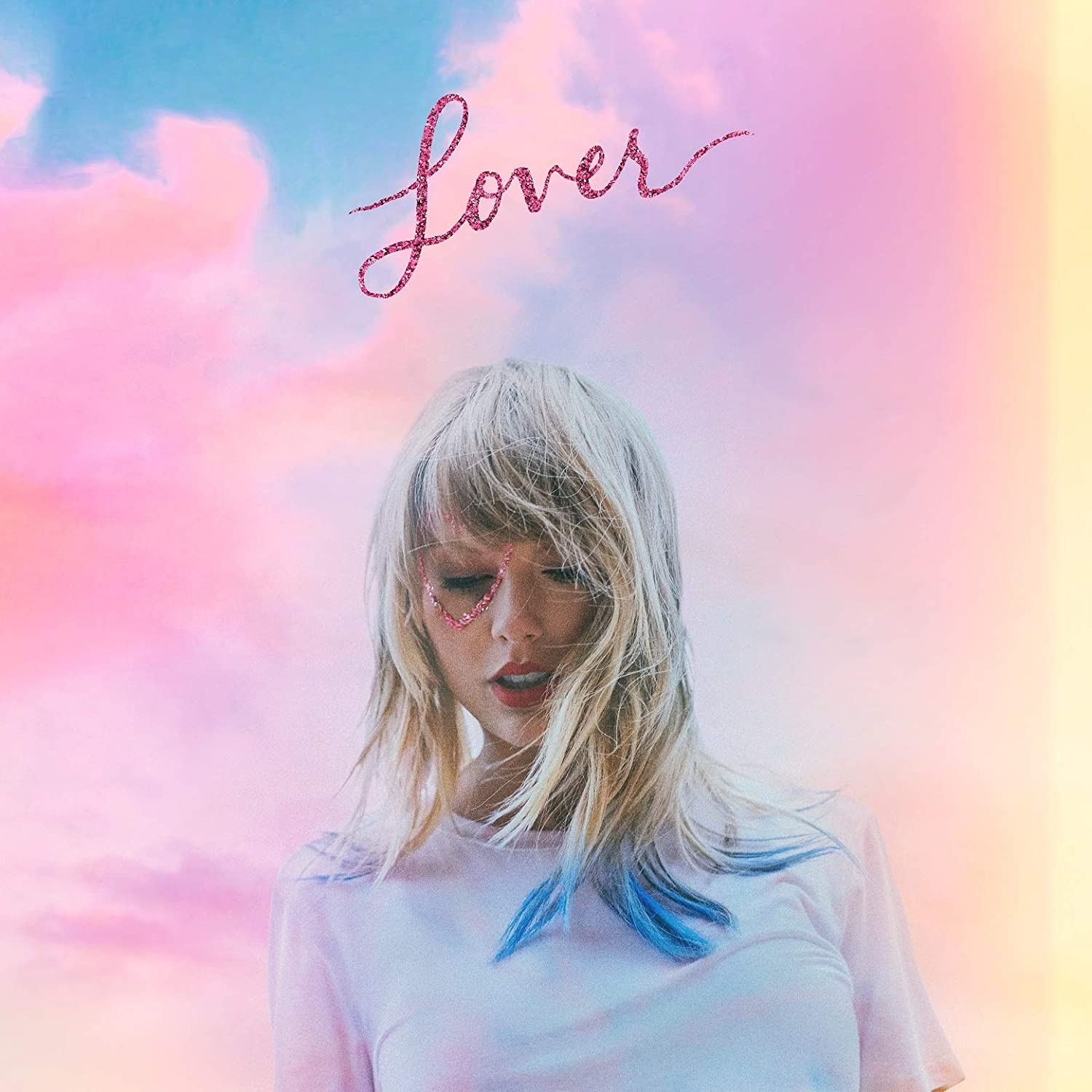 After years of highly publicized relationships and media scrutiny, Taylor Swift has learned how to separate herself from the limelight when she wants, but also knowing when to step in and speak her mind. This place of happiness shines through on Lover, which was released less than two years after her darker Reputation album.

Swift quickly brushes off the haters from her past – the upbeat, screw you “I Forgot That You Existed” – and quickly moves into songs filled with love. And she touches on all types of love: the one you don’t believe is happening (the anthem “Cruel Summer”), the deep kind (the perfect “Lover”), the LGBTQ+ kind (the jabbing “You Need to Calm Down”) and the heartbreaking (an ode to her mother on “Soon You’ll Get Better”).