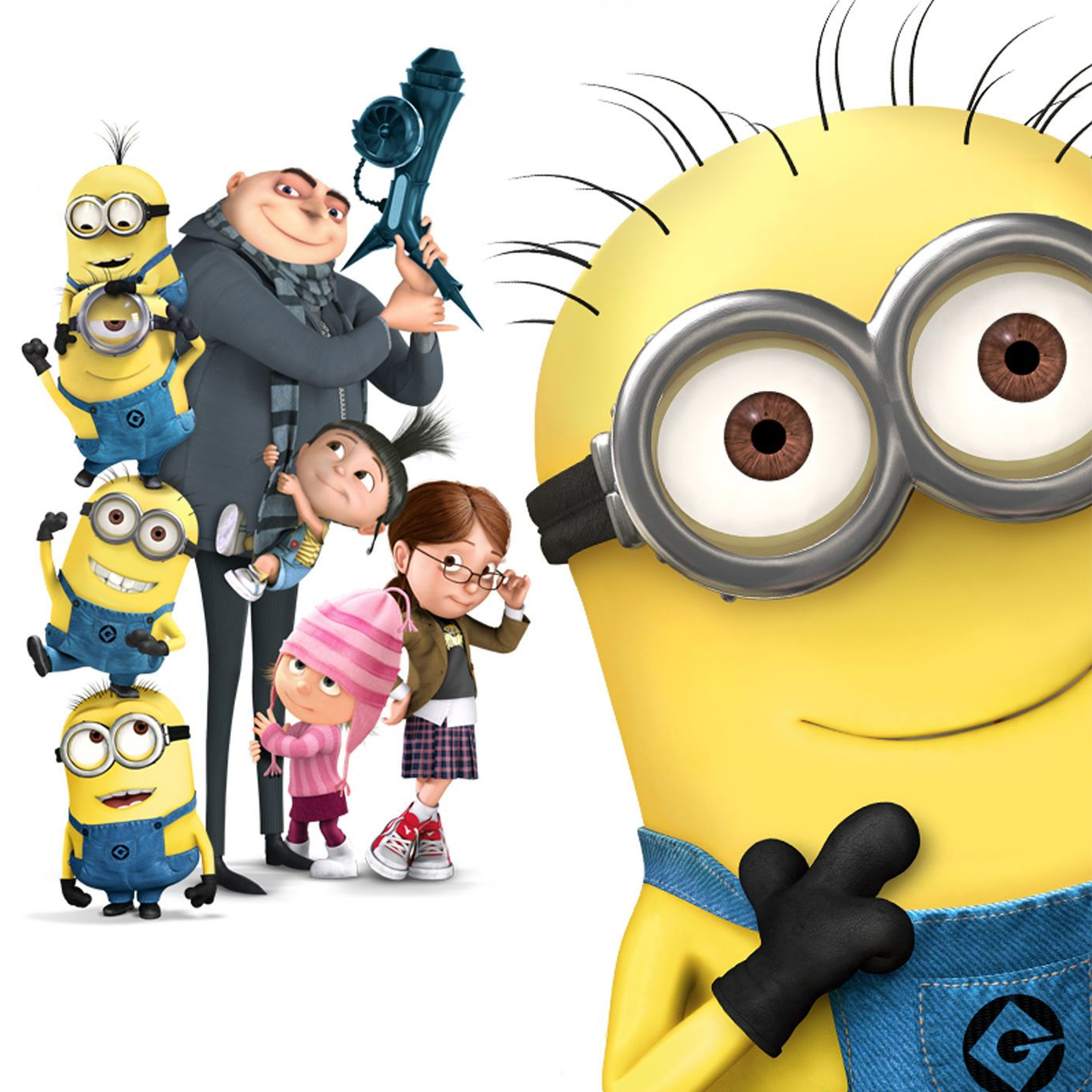 As the debut film of the company, Despicable Me proves Illumination Studios to be a major contender in the animated family films world.

For better or for worse, this started the franchise that introduced us to the little, yellow Minions. They provide great comedy to an already funny film.

Unlike most kids’ films, the movie puts a super-villain at the forefront and humanizes him with the introduction of the girls to his life. He doesn’t stop doing bad things, but he has a love for something else.