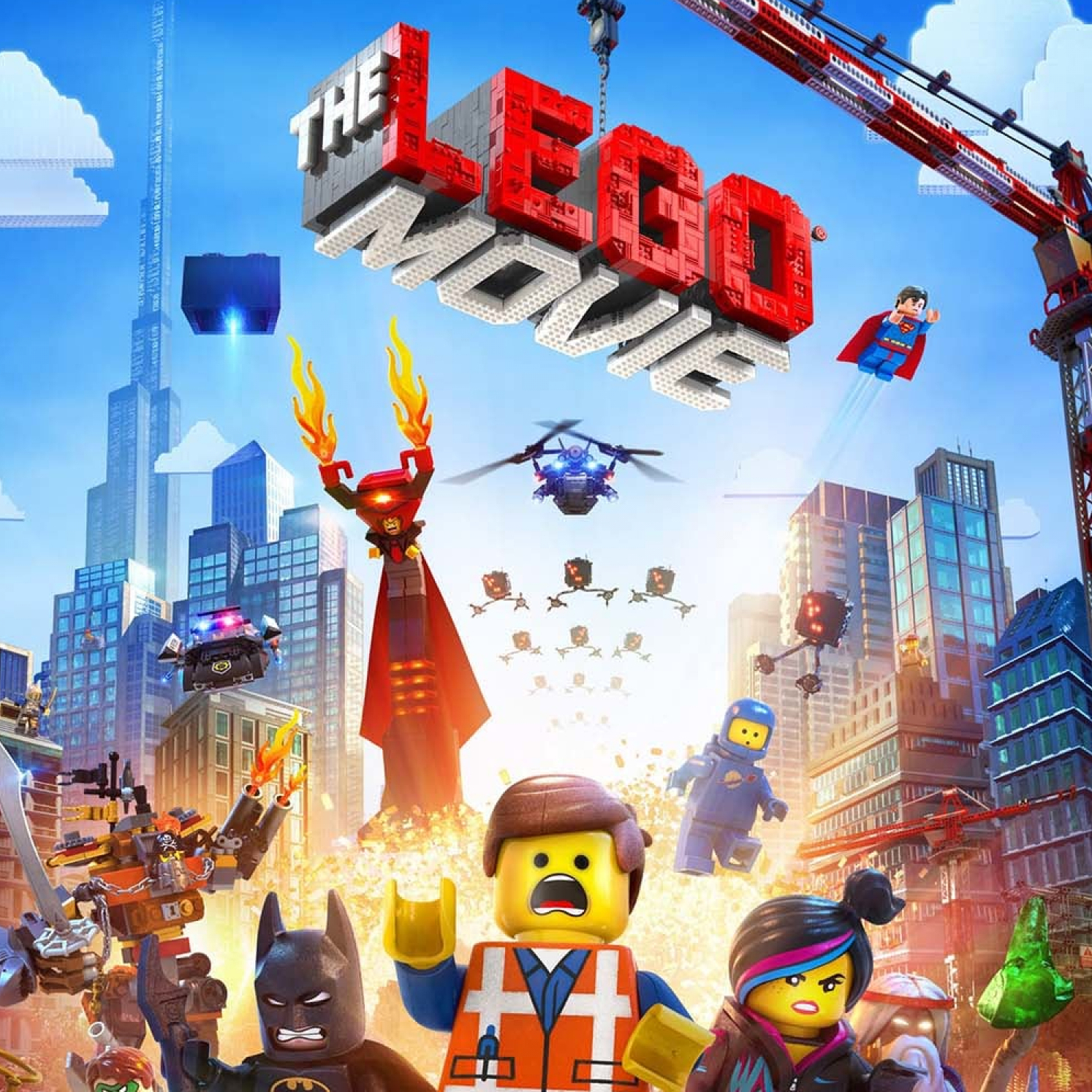 Though fully computer animated, The LEGO Movie still embodies the movements of LEGO pieces and combines it with a fun story that ends with a great twist.

When ordinary Emmett (Chris Pratt) stumbles upon the piece of resistance and is labeled “the Special,” he finds himself on a quest with Wyldstyle (Elizabeth Banks) and Vitruvius (Morgan Freeman) to stop Lord Business (Will Ferrell) from taking over the world.

Filled with quick-witted humor that will catch you off-guard, the film features great vocal performances. Two of the best are the supporting characters Batman (Will Arnett) and Good Cop/Bad Cop (Liam Nelson).

The world is absolutely imaginative and follows the idea of the toy that the blocks can become anything. Despite its Oscar snub, The LEGO Movie is one of the best animated films of the 2010s.