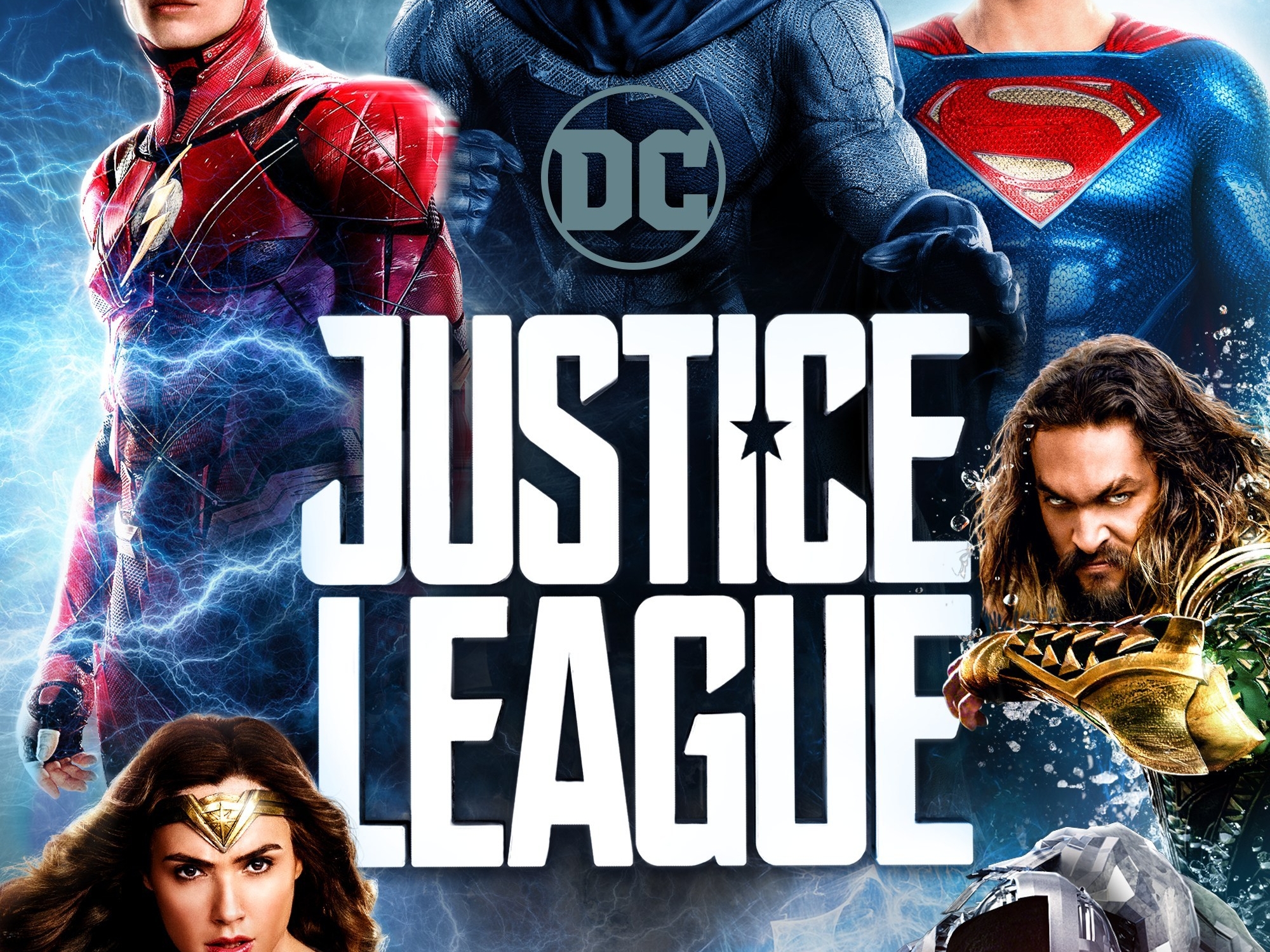 When Steppenwolf (Ciarán Hinds) returns and threatens the fate of the world, Bruce Wayne (Ben Affleck) brings together Wonder Woman (Gal Gadot), The Flash (Ezra Miller), Aquaman (Jason Momoa) and Cyborg (Ray Fisher) to fight against him. But they realize they need Superman’s (Henry Cavill) powers to win.

This film has a weak storyline and a truly forgettable villain. It’s as if the film company needed a way to bring these characters together and then forgot to develop the conflict.

Luckily, Gadot and Miller both play their roles perfectly and bring a lightness and humor to a film series that’s consistently dark.