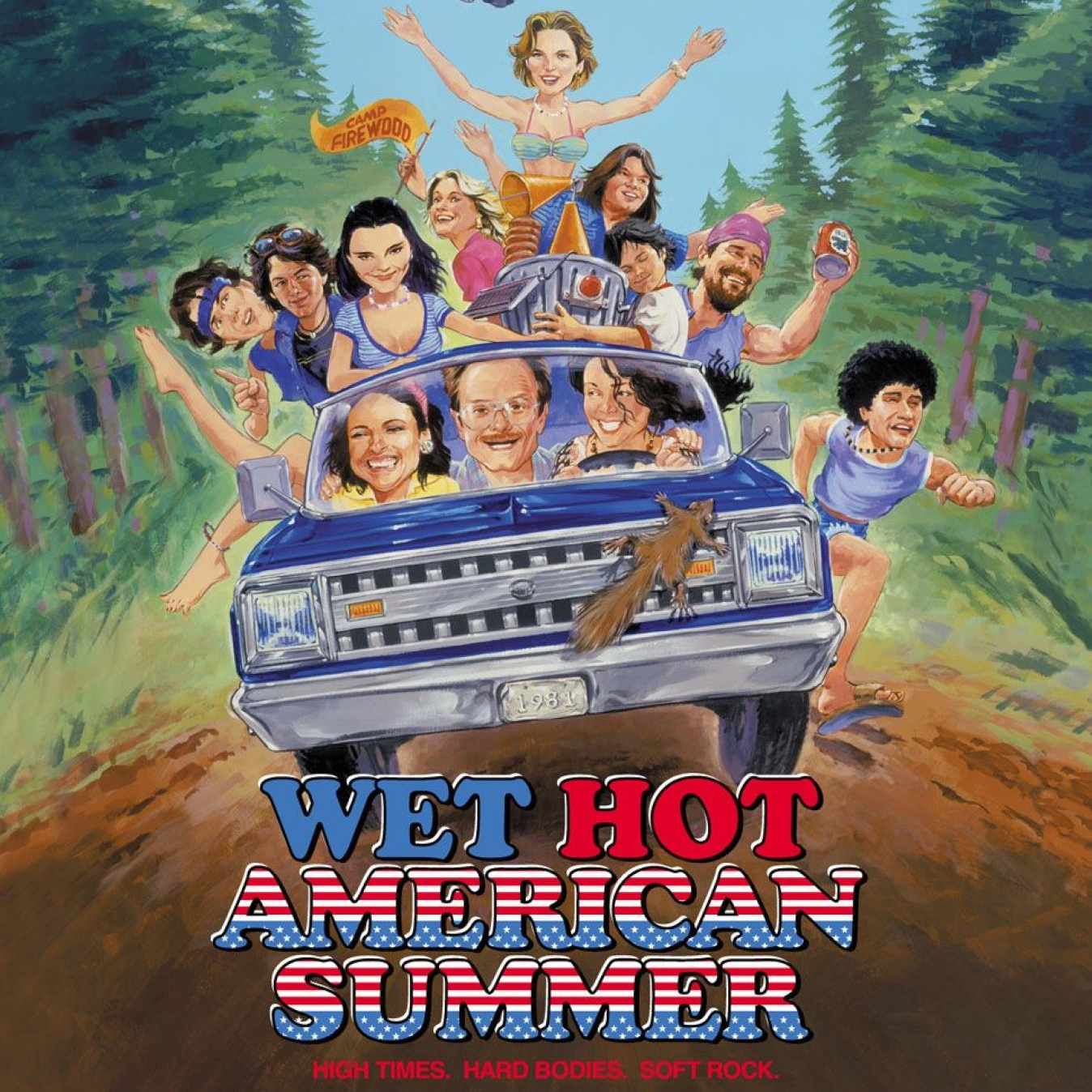 A satirical comedy spoofing summer camp films of the 1980s, Wet Hot American Summer is a triumph of hilarity featuring early performances of some of today’s biggest actors.

It’s the last day of camp at Camp Firewood in 1981 and romance is abundant as everyone prepares for the talent show. Coop (Michael Showalter) hopes that Katie (Marguerite Moreau) will fall for him and get rid of her douchebag boyfriend Andy (Paul Rudd).

If you don’t take this movie seriously at all, then you’ll love the comedy. There’s not a strong plot and many weird things happen, but the cast makes the film.

The acting is over the top but will have you in fits. Bradley Cooper – in his film debut – and Amy Poehler play intense siblings, while Molly Shannon steals every scene as Gail.