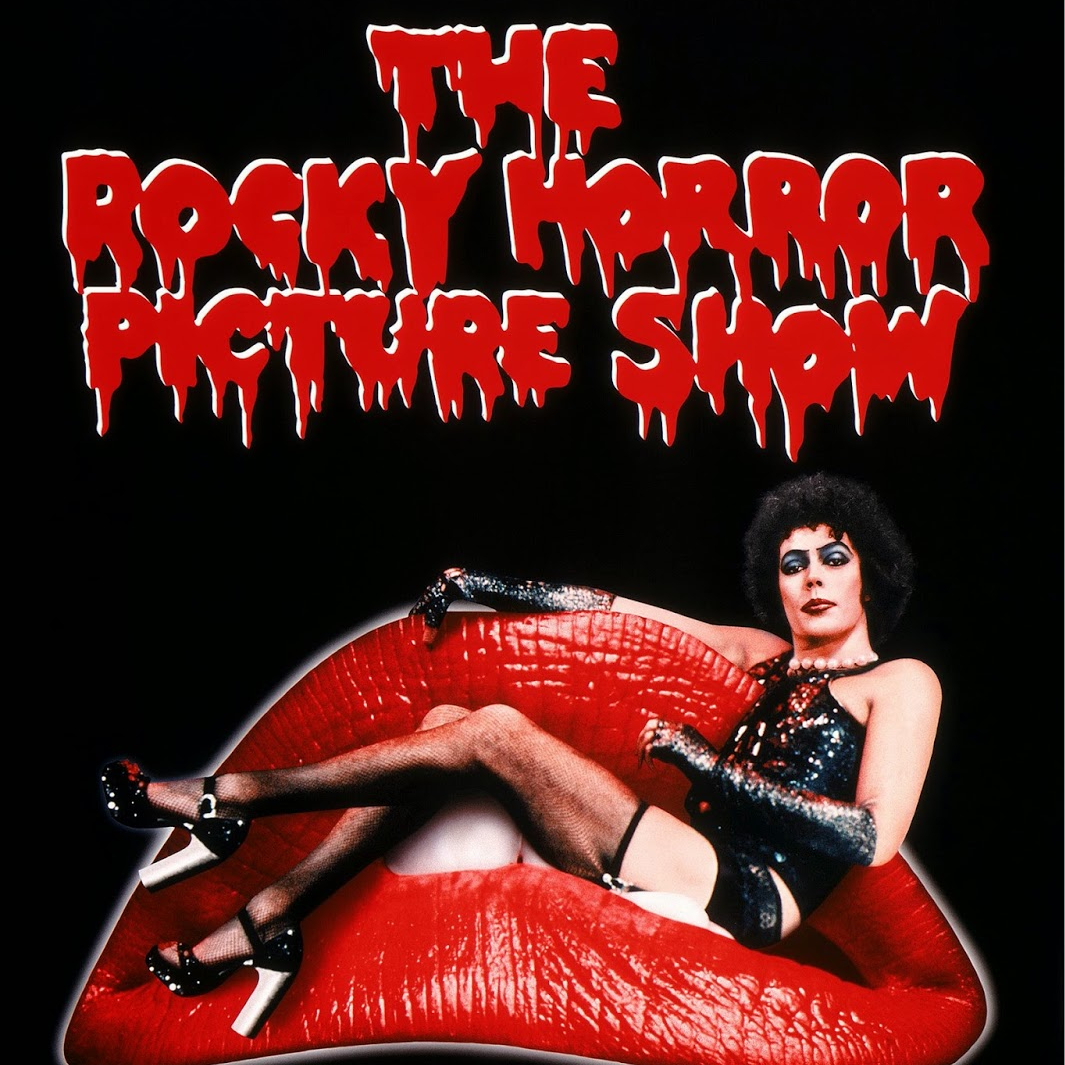 There are few films quite as iconic as The Rocky Horror Picture Show. From its rock and roll music to its eerie vibe to Tim Curry’s breakout performance, there never has been or will be a film that compares.

When Brad (Barry Bostwick) and Janet’s (Susan Sarandon) car breaks down in the middle of nowhere, they come upon a castle where they hope to use the phone. Instead, their worlds are turned upside down as they encounter Dr. Frank-N-Furter (Curry) who is bringing his creation Rocky (Peter Hinwood) to life.

An ode to science fiction movies of the past, Rocky Horror doesn’t always make sense and sometimes goes too far, but that’s what makes it good. Curry’s character is outrageous and makes a perfect entrance letting you know exactly what’s in store.