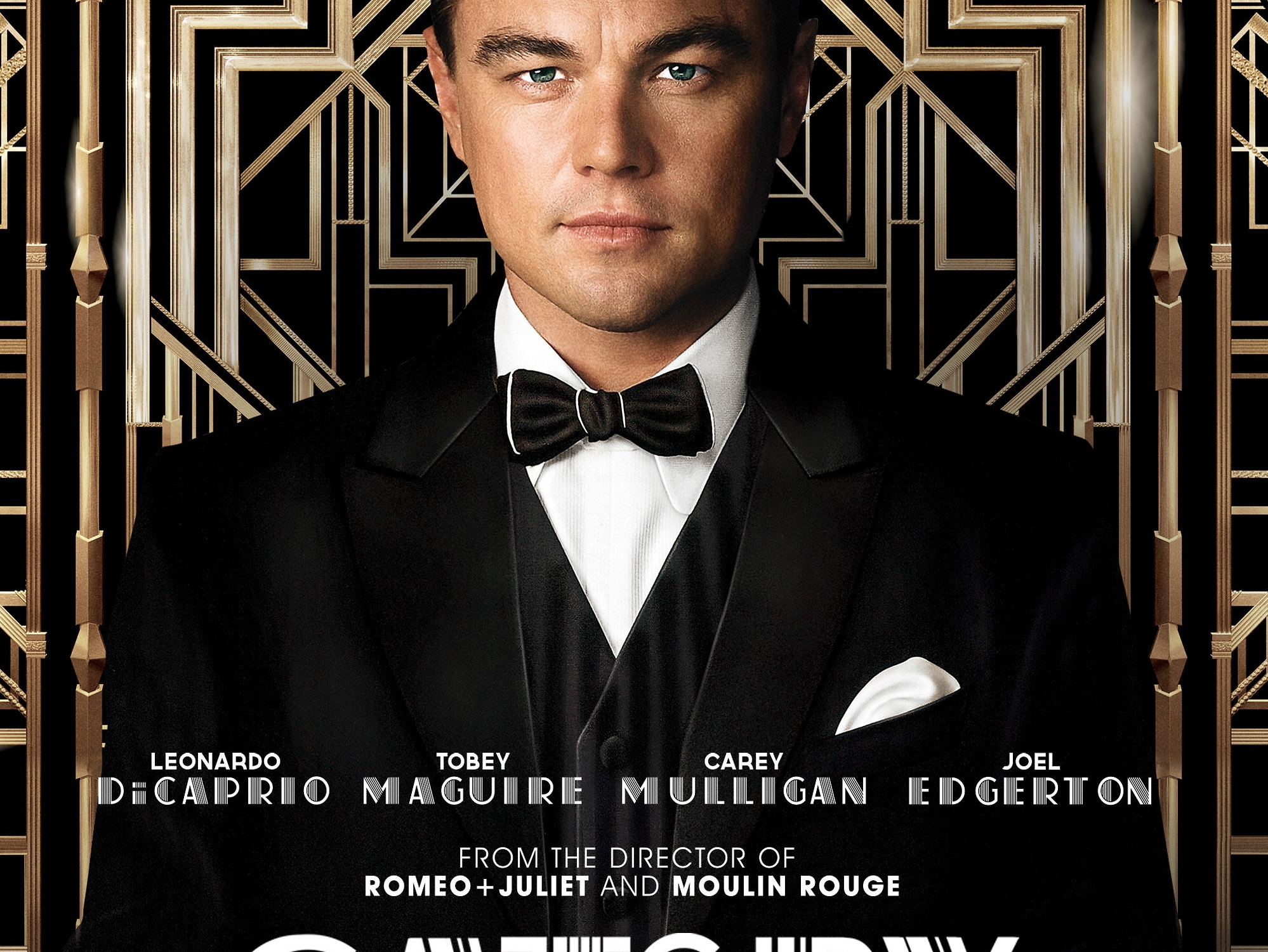 Based on the F. Scott Fitzgerald novel of the same name, The Great Gatsby is a visual spectacle that will entrance audiences with romantic thoughts of the Roaring Twenties.

The ensemble cast is incredible with DiCaprio taking the lead and giving a nuanced performance of the mysterious millionaire who has many hidden troubles.