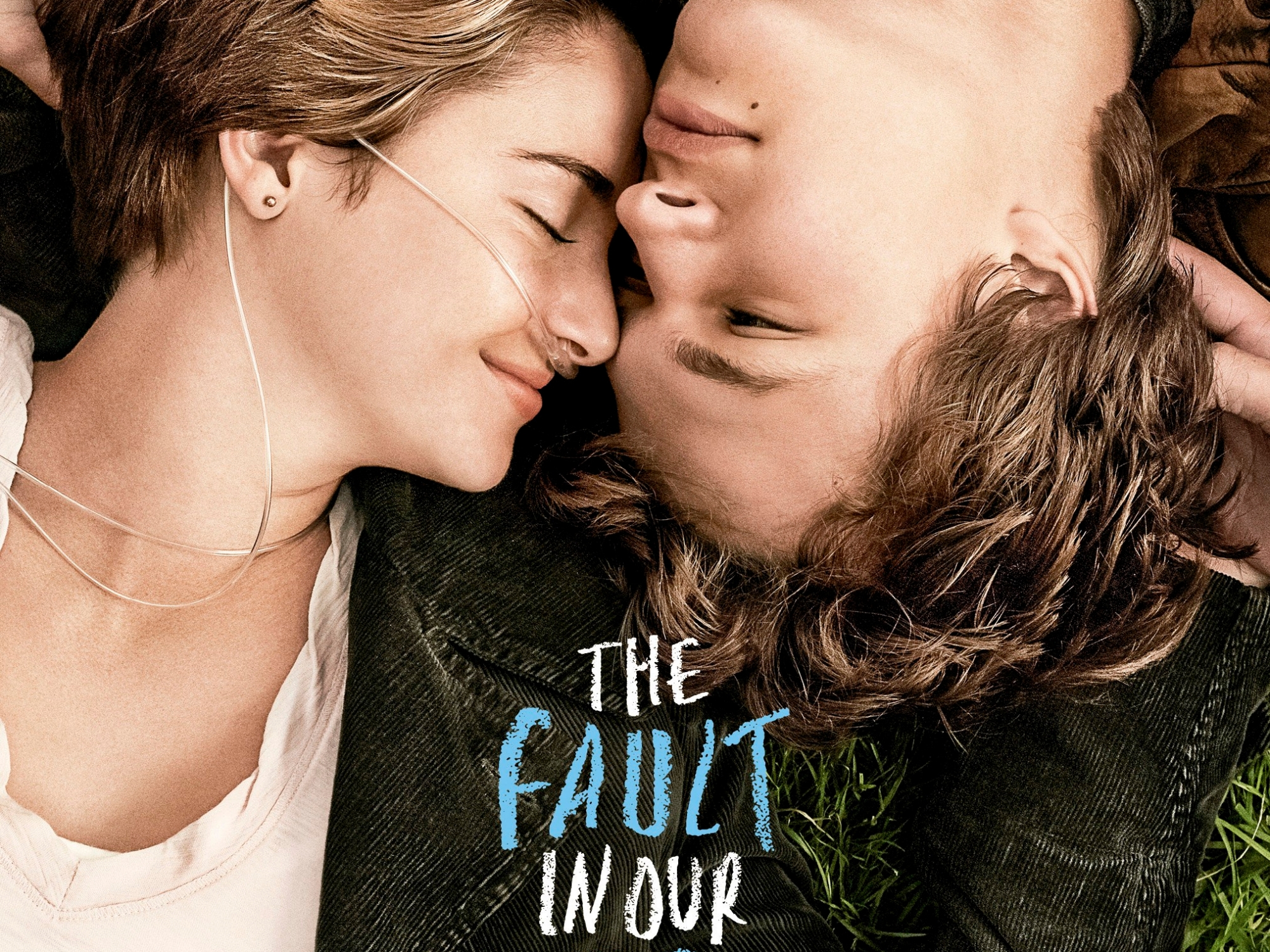 A perfect adaptation of John Green’s 2012 novel, The Fault in Our Stars is a beautiful love story that also touches on the pain of youth disease.

Hazel Grace Lancaster (Shailene Woodley) is 16 years old and living with thyroid cancer. Her mom (Laura Dern) makes her attend a support group where she meets Augustus “Gus” Waters (Ansel Elgort), who lost a leg to bone cancer but is in remission.

What makes this film so touching is its ability to balance new love with the fear of losing someone. It’s an emotional rollercoaster and there are really hard-hitting moments featuring Hazel’s parents.

Woodley and Elgort have perfect chemistry with Elgort surprising you and making you laugh as much as he does Hazel. The real scene-stealer though is Nat Wolff as their friend Isaac.