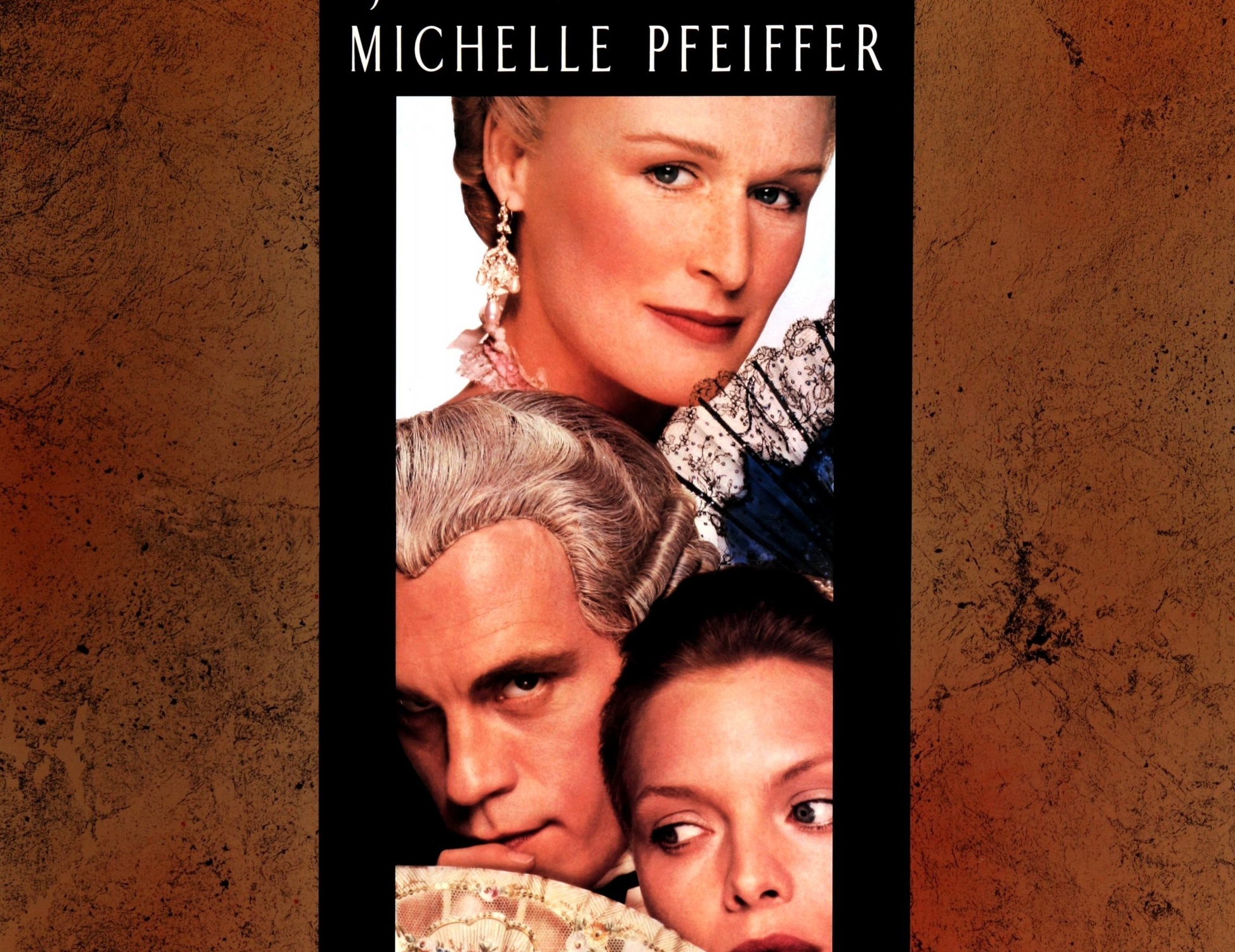 The first rule of seduction is you can’t fall in love. And if you do, all hope is lost – or so we see in Stephen Frears’ Dangerous Liaisons.

Based on the play and novel Les liaisons dangereuses, the Marquise de Merteuil (Glenn Close) and Vicomte de Valmont (John Malkovich) plot against Merteuil’s ex-lover by having Valmont seduce the young Cécile (Uma Thurman), but he falls for Marie de Tourvel (Michelle Pfeiffer).

The all-star cast of this film are exquisite in their roles with Close and a slightly-strangely casted Malkovich using their narcissism and deviousness to full potential. And while Malkovich’s character has little respect for women, the dominating force of Close’s character outshines him in every scene.

With beautiful sets and costumes, you’ll wonder how a film this raunchy could look so pristine.