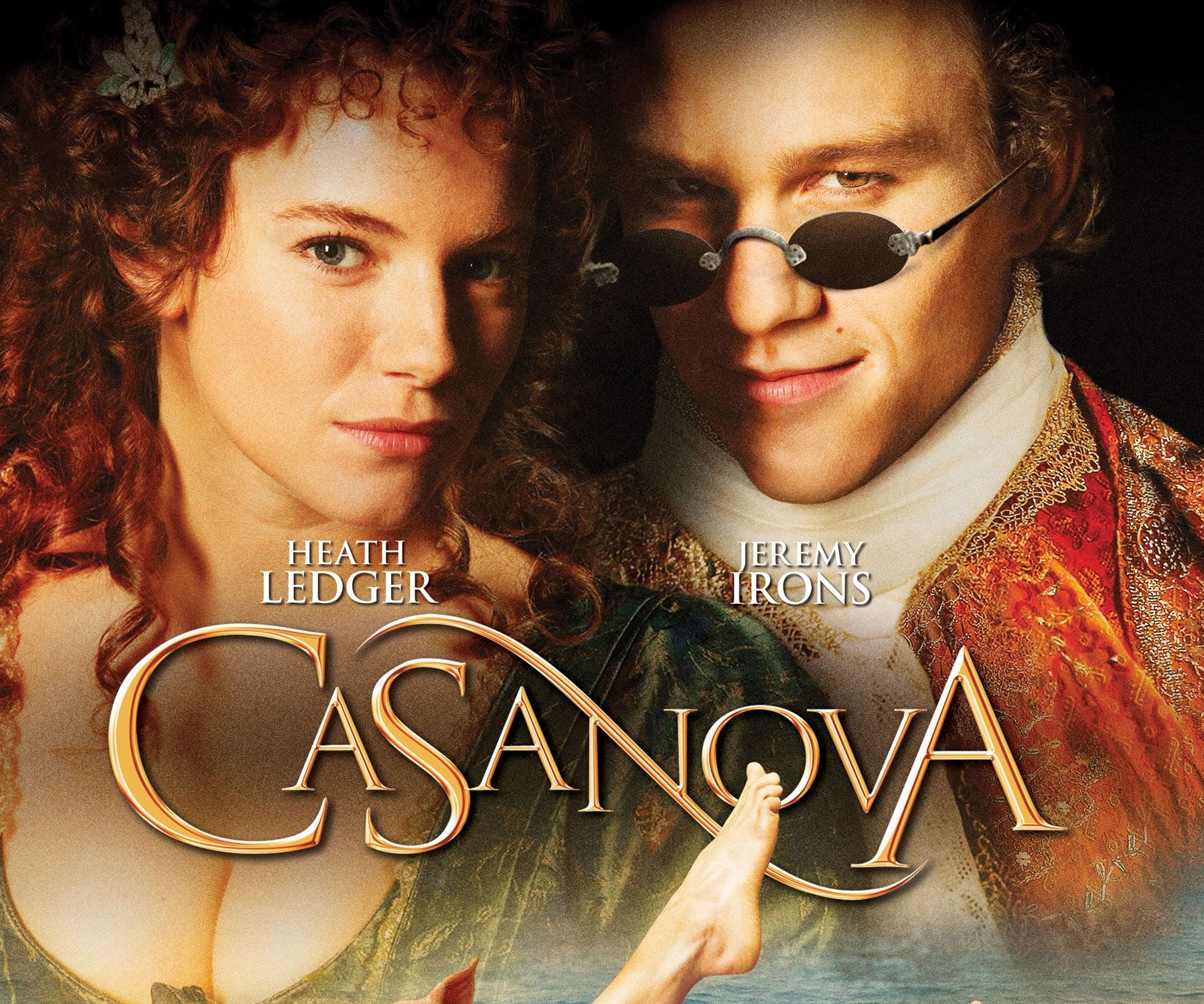 A light comedy with gorgeous costumes and scenery, Casanova is charming if you don’t take it seriously.

When the Doge of Venice (Tim McInnerny) commands Giacomo Casanova (Heath Ledger) to put aside his playboy ways and marry or be exiled, Casanova becomes engaged to the virgin Victoria Donato (Natalie Dormer). Though, he soon falls in love with Francesca Bruni (Sienna Miller), who is passionate about women’s rights.

Although the film begins with Casanova indulging in debauchery, he quickly becomes stuck in a boring role as he pines for Francesca. While they’re both interesting characters, their love scenes slow down the story.

However, the comedy is great and will have you laughing throughout. The film doesn’t take itself seriously as the viewer shouldn’t. It also features great early performances from Dormer and Charlie Cox.