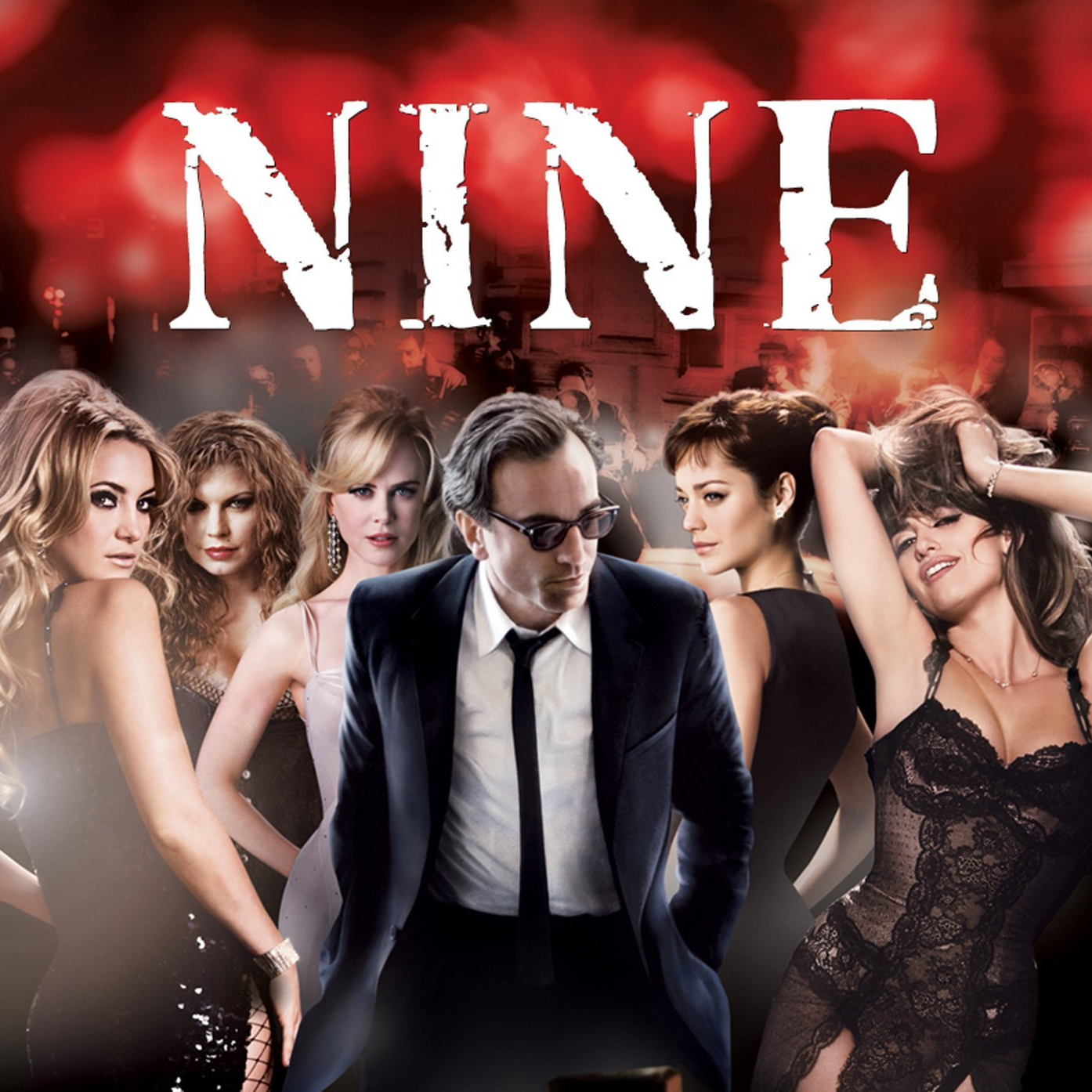 Based on the 1982 musical of the same name and Federico Fellini’s semi-autobiographical film 8 ½, Nine is a spectacle with a star-studded cast, but falls flat.

Guido Contini (Daniel Day-Lewis) is attempting to make his latest film, but is having writer and director’s block. He continues to have encounters and visions of women throughout his life in order to get a burst of creativity.

In his opening monologue, Guido states how a film is a dream that you kill several times. And that essentially describes what happens here. The perfect combination – cast, sets and lighting – suffers from a script lacking character development and songs that are fun but little more than a character introduction. Every time you meet one of Guido’s loves, they tend to fade away or be forgotten.