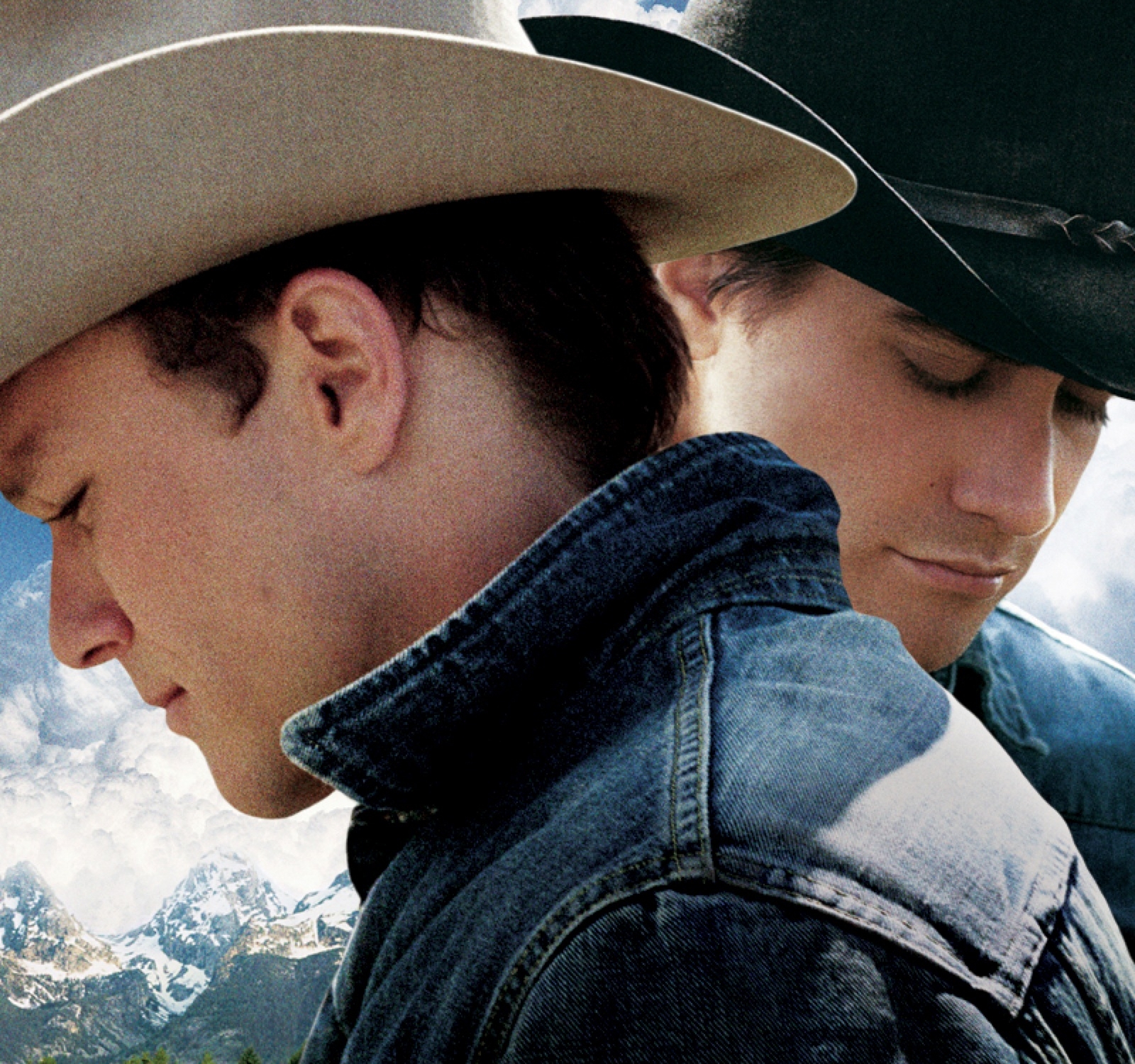 Following a 20-year period of two lives, Brokeback Mountain shouldn’t be remembered for its gay relationship, but for two people who find a lasting connection regardless of gender and sex.

Ennis Del Mar (Heath Ledger) and Jack Twist (Jake Gyllenhaal) surprisingly form a complex emotional and sexual relationship while working as sheep herders on Brokeback Mountain in 1963 Wyoming. Though their lives continue on separately, with both marrying and having children, they never lose that connection.

Ennis and Jack’s romance is touching, and Ledger and Gyllenhaal know exactly how to play it. The two have electric chemistry, and it’s hard to see how the discrimination of the time period plays against them.

Michelle Williams gives a strong performance as Ennis’ wife Alma. Her pain is palpable, even when you’re rooting against her.